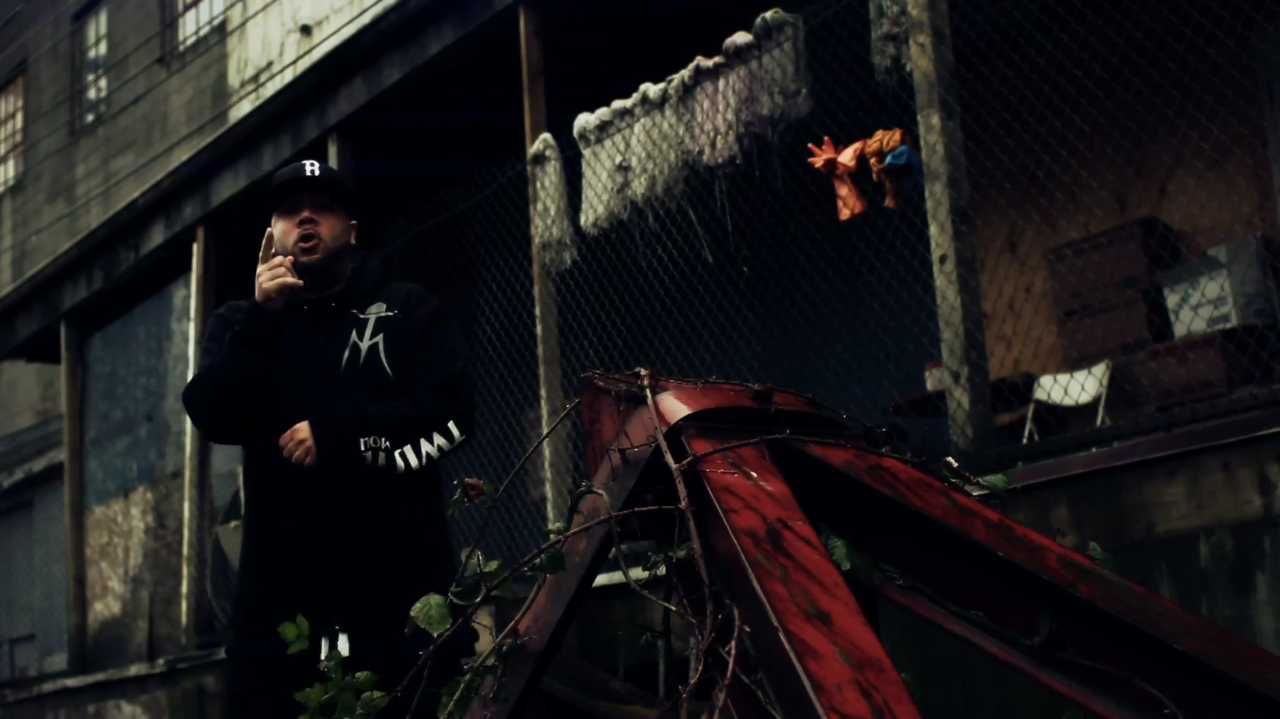 J-Bru just released the visuals to "Christina" featuring Chad Hatcher, off 2010's The JasonLP and also his new greatest hits album, 12 Years and Counting. Bru's next project is Stranger in my Hometown, which is scheduled for a September 2012 release on Bru-Print/Half-Life/EMI. After completing two cross-country tours already this year, Bru will head to Europe in late 2012. Check out what J-Bru has to say about "Christina", and check out the visuals below.

Christina is about a run away girl, basically I was sitting in a Tim Hortons drinking a hot chocolate and I heard this lady on the phone, she was on the phone with her daughter who ran away, I was running late for a meeting and ended up staying for 40 minutes listening to there conversation, ran home right after missed my meeting and wrote that song from everything she said.