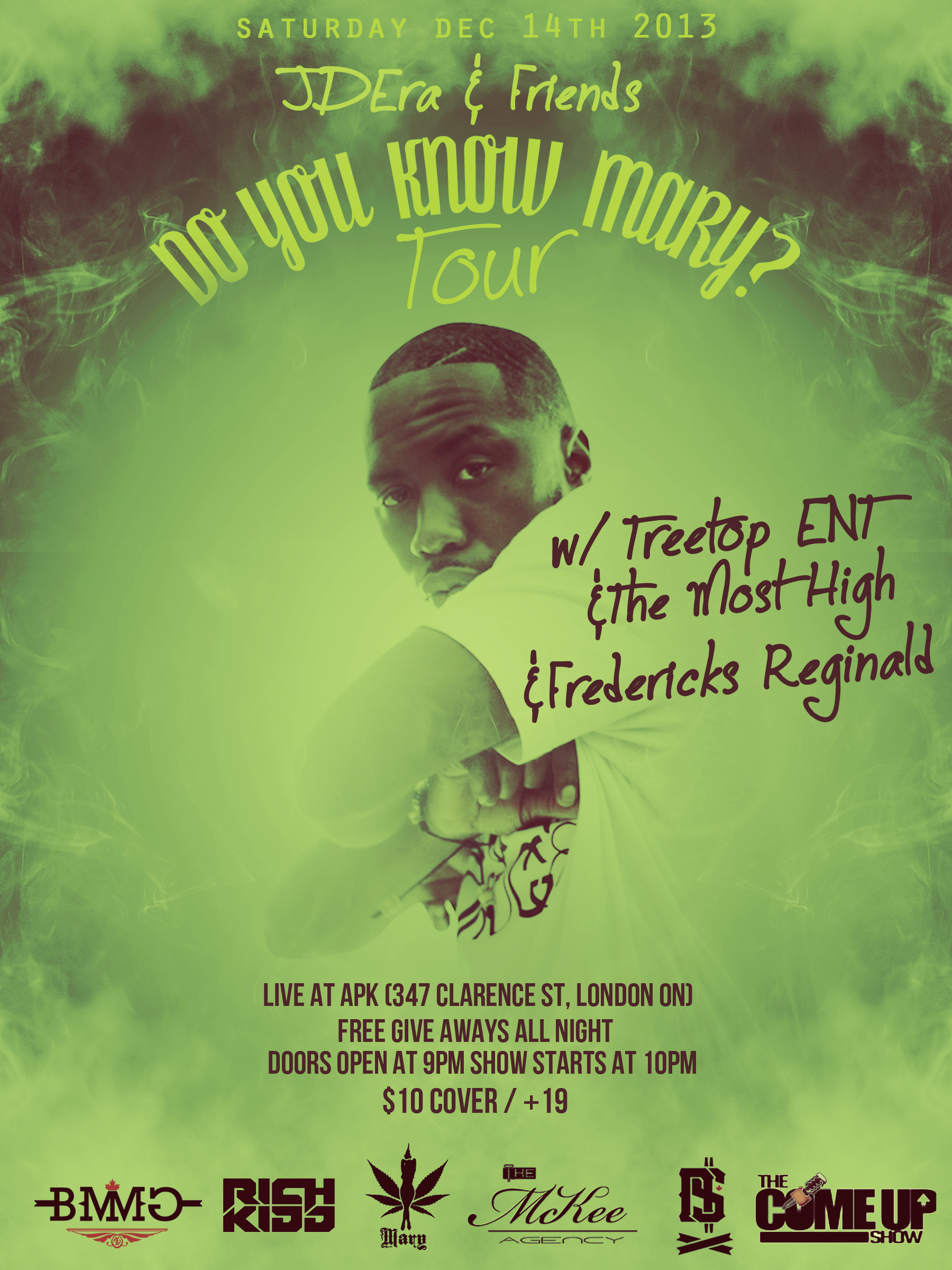 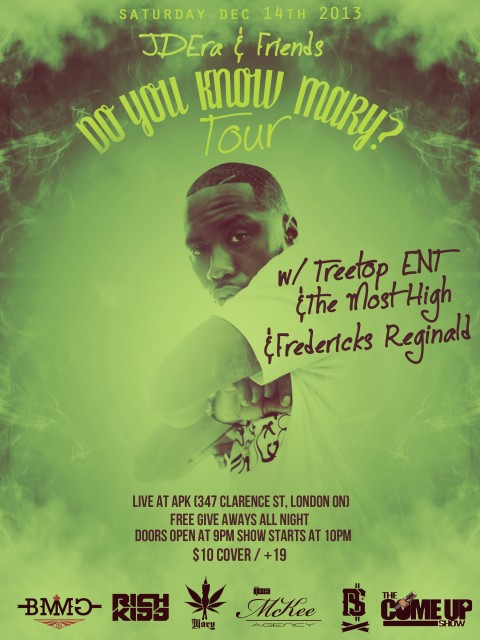 Really excited to hear ERA is doing a show in town, last time he performed was with Raekwon at the London Music Hall and it's been too long. JD Era connected with The Come Up Show to make it official and he has booked Saturday December 14th at The APK part of his Do You Know Mary ? Canadian Tour. Can you think of a better night? This show is bound to sell out as The Most High just released their EP, Treetop Ent is coming off the high from the Shad show and they will be opening up for Shaggy the week before and Era as usual is going to blaze the stage, download the No Handouts mixtape if you haven't already. Just like G Milla was the newcomer on the live in concert tour, JD Era added Fredricks Reginald to the bill, a Toronto emcee who is ready to introduce himself to the world with his latest project The Nappy Headed due to release very soon for now check out his debut video "Shatter Proof; off the upcoming project The Nappy Headed. Hope to see you there! What: JD Era live in concert with special guests The Most High, Treetop Ent, Jux Cain and JR Fillion, and Fredricks Reginald. Where: The APK 347 Clarence st. London, Ontario. When: Saturday December 14th doors open at 9pm, show starts at 10pm. Admission: $10 at the door. Tickets available for advance purchase email chedo@thecomeupshow.com or text 519 7012728.  RSVP on facebook to stay updated. 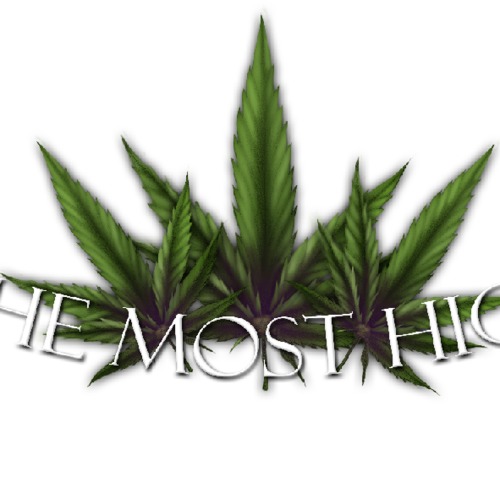 Hearing about this talking to Graph Wize, Bill Beamin and Shhadeh at a show not to long ago, they told me about this self titled EP they've been working on the past few weeks, a project between Shhadeh, Bill Beamin, Dyls -The Most High, and Graph Wize, that really capture their unique raw underground style as a whole. From the introduction "Whats Poppin" through to "The Mission" this one keeps your head nodding, especially bangers like "Unbridled", "Raw Sh*t". Produced entirely by Graph Wize and Dyls, their are a few features from Legend, Louie "OX" Rankin, Real Jazz Ni**az and Emanuel Assefa. Stream The Most High EP below and let me know what you think, which track are you feeling?
AudioEPs
· 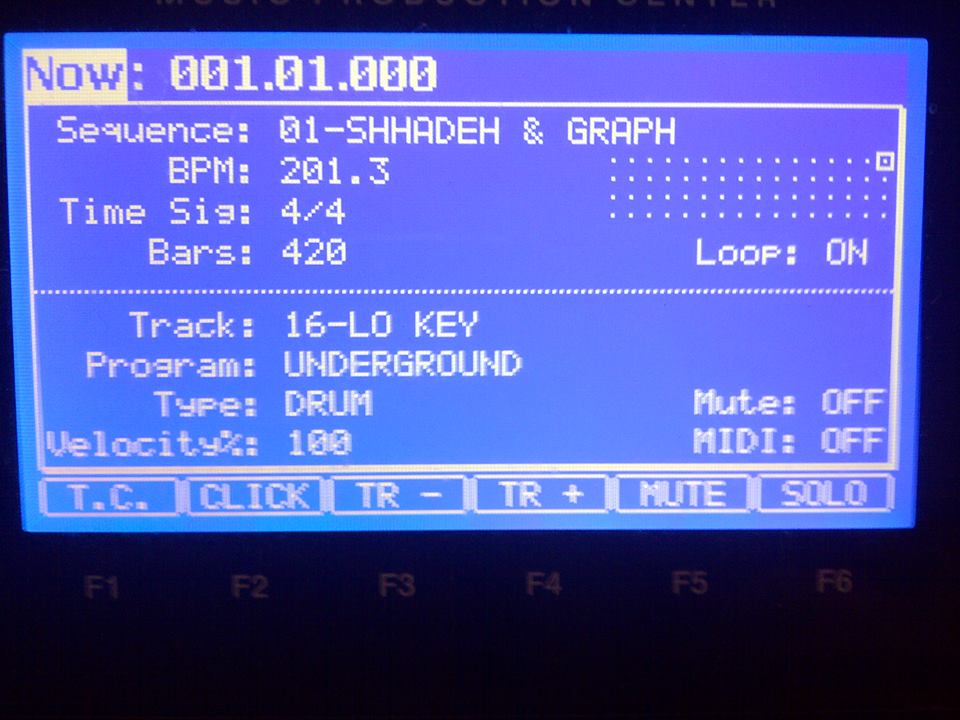 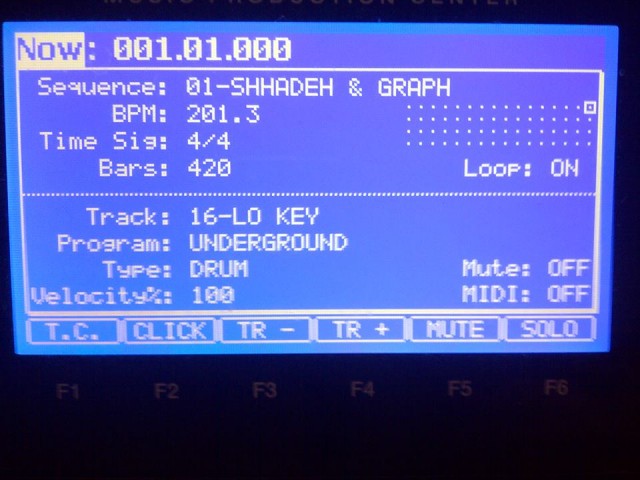