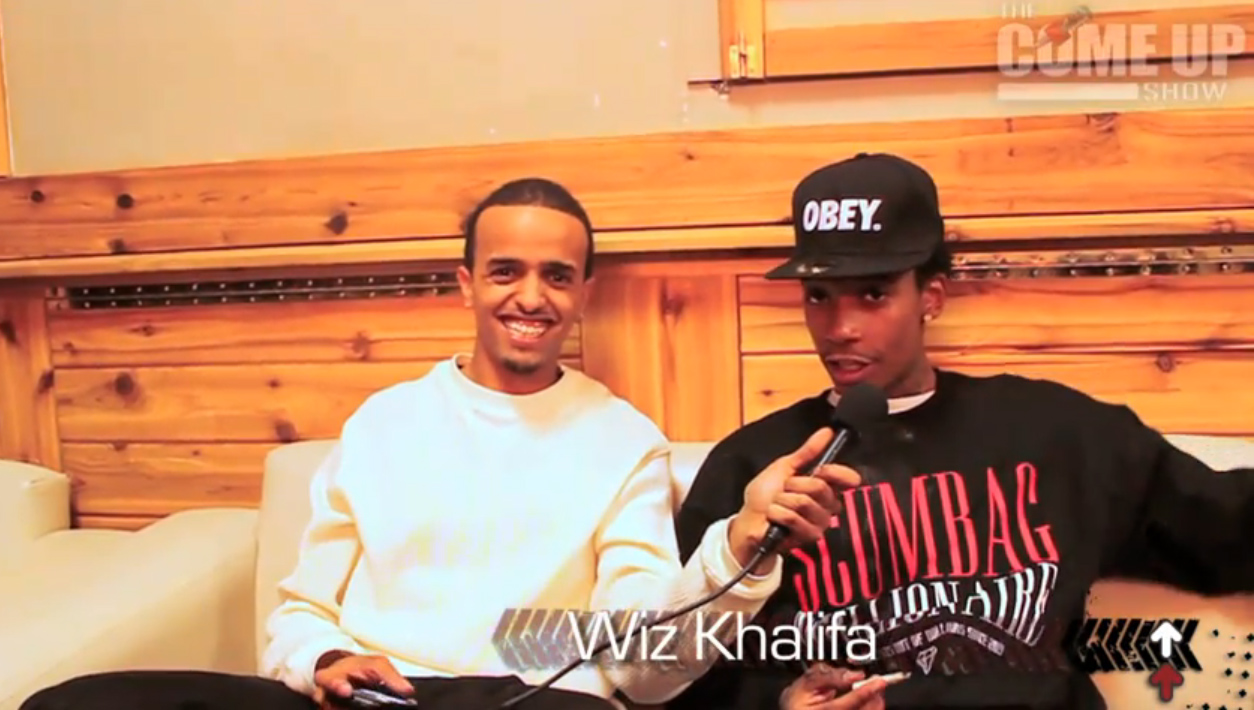 I got the opportunity to kick it with Wiz Khalifa at his first show in Toronto for the Wake and Bake tour. Tickets sales at the Toronto show were so successful that Union Events (promotion company) moved it from The Opera House (850 capacity) to the Sound Academy (3230 capacity) and the show was sold out. In our interview, Wiz Khalifa tells me why he likes Canada, his reaction when Drake made a surprise appearance during the show, and why he thinks the Kush and Orange Juice Mixtape was so successful.