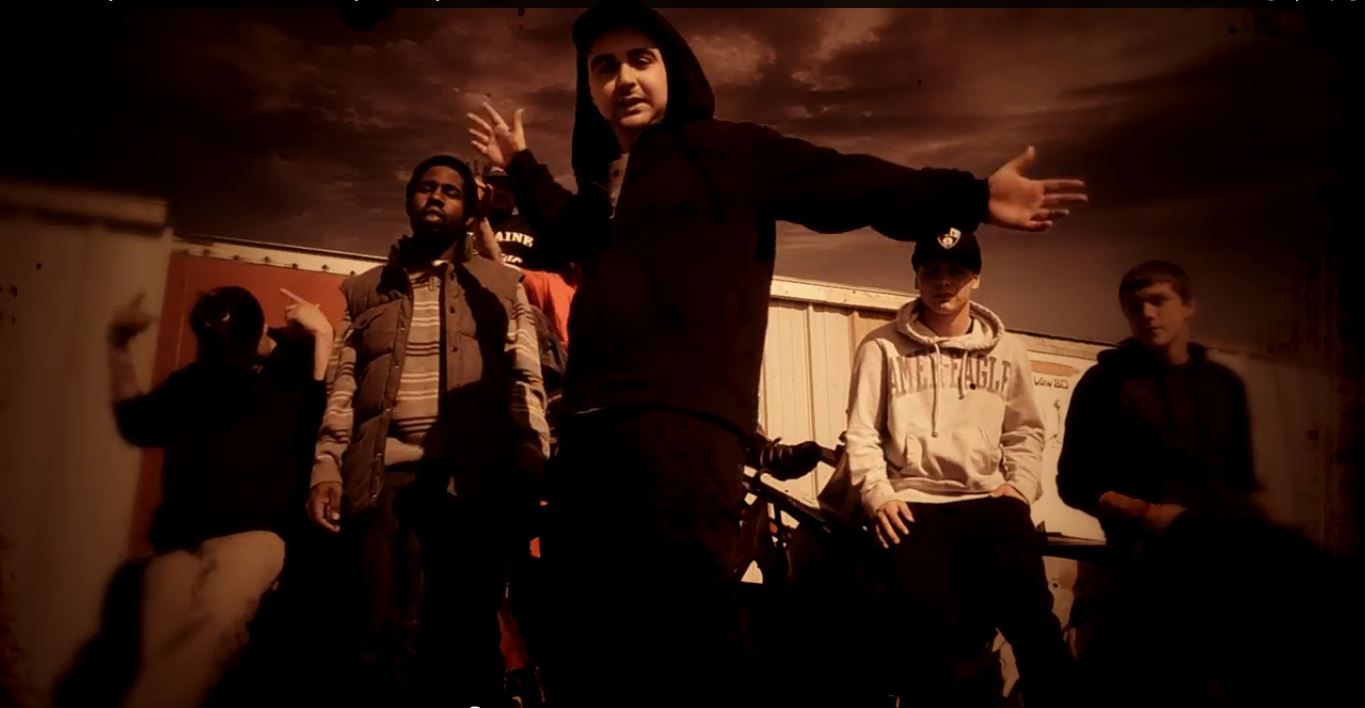 After seeing all four of these guys give a great performance of this song when they opened up for Sean Price at The Come Up show's 6th Year Anniversary, I was anxious to hear the recorded version as I'm sure a lot of you were. Produced by the Unbeatables, London emcees Jux Cain, Jay Downz, JR Fillion and Del Reze join forces to create the new street anthem titled "Wasteland". As Jay Downz lays out the hook, Del Reze, Jux Cain and JR Fillion come in with some crazy verses! This is a track you have to turn up! Watch the video for "Wasteland" filmed by Sonic Sinema underneath and be on the lookout for Del Reze's new mixtape The Muzik Asylum which is set to be released sometime soon.
Videos
·