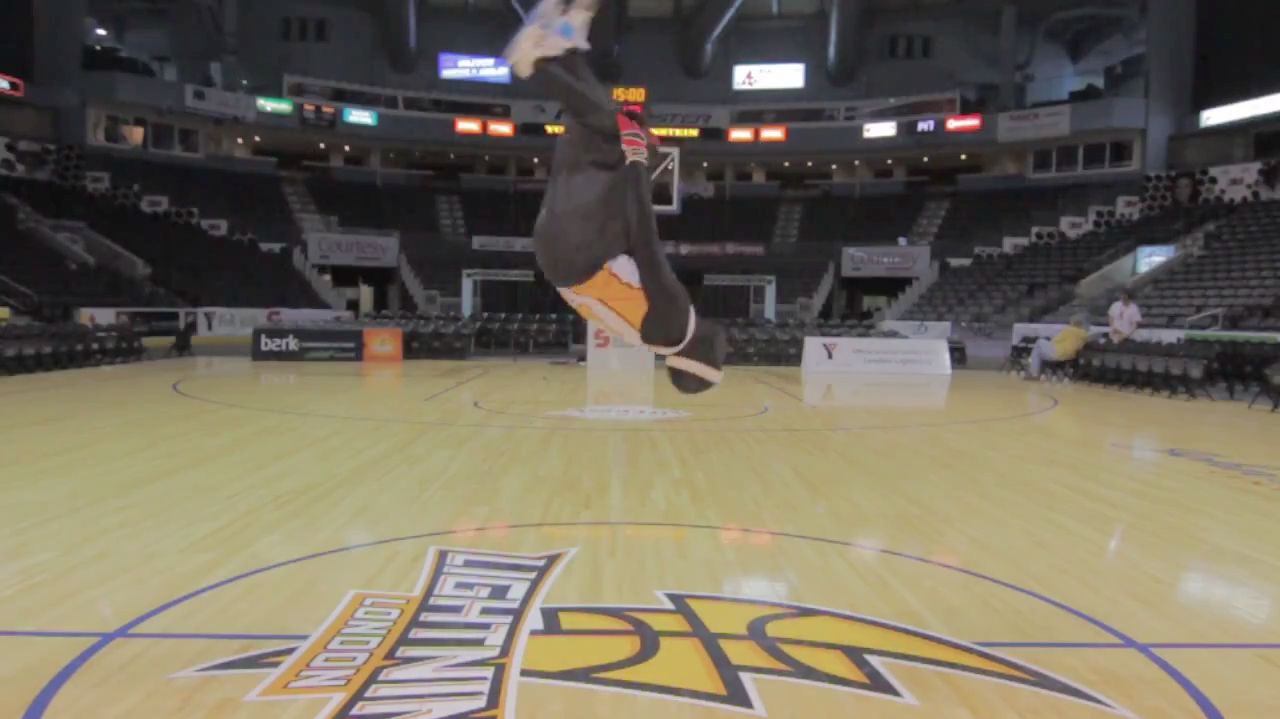 London group Two Crown King (consisting of members Goodchild, Ajay, Scotty, Pat, Jer and Dick) just dropped the visuals to "We Get Down", off their Two Crown King EP. Instead of performing in the video, the band enlists a whole bunch of people to dance to the music. Check out the visuals to "We Get Down" below, and look for a cameo appearance by our very own Chedo.
Videos
·