[Video] SonReal Interview at the Much Music Video Awards (2014)

First off, I want to give SonReal and his whole team a huge round of applause for winning MuchFACT Video of the Year for "Everywhere We Go" on behalf of The Come Up Show team. It's been great watching him receive his well deserved success. Speaking to the media directly after winning, SonReal discusses his newly gained accolade, and the growth he has made as an artist, since first setting out on his journey. From Trapped in the Streets (a throwback) to The Stroll, The Lightyear Mixtape, Where's Waldo, Words I Said, Good News to The Closers; he has been captivating hip-hop fans and building a buzz seldom Canadian hip-hop artist's have seen. As a throwback, "Fast Forward Rewind" is still one of my favorite joints. We're nothing but happy for SonReal and wish him the best of luck on whatever comes next. After touring the states in its entirety with Grieves this year already, I'm sure you can expect something more extravagant. We actually talked about his video which won at Sunday's MMVA's in a recent interview. Hear what the homie SonReal had to say via HipHopCanada and Stolen From Africa after his big win below and give him a big shout out in the comments below!
Videos
· 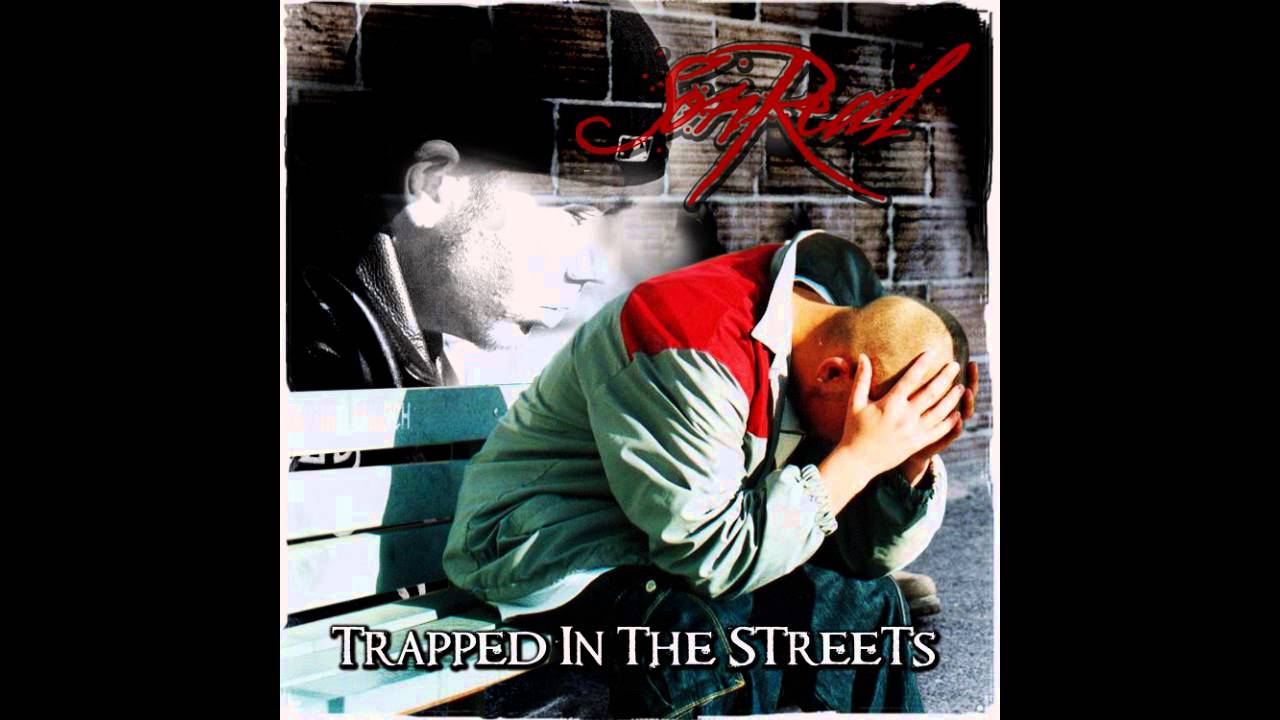 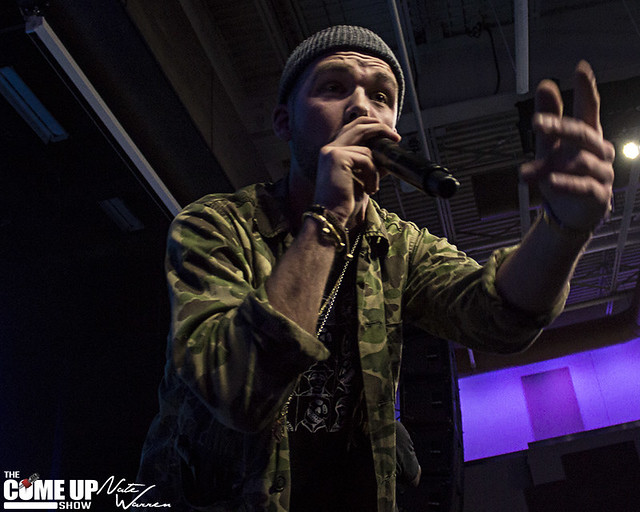 Interview By: Colton Beausoleil It's been a great and equally busy year for Vernon, BC's rising star SonReal, who doesn't seem to stop raising the bar he sets for himself. Coming off working on a project and tour with Rich Kidd to begin the year, SonReal toured across Canada with Rich Kidd, promoting The Closers while opening for Mac Miller, followed by his own headlining tour through every province. Along the way, he's found a great deal of success, with visuals like "Hometown" charting number one on Much Music, "Everywhere We Go" making top five, and The Closers earning a Juno nomination. With things rapidly speeding up and a fan base growing more everyday, this year deems to be SonReal's biggest year yet, although the future is brighter than ever and SonReal is ready to keep moving forward. While on tour we caught up with SonReal and spoke about what's in store for 2014 (including his project One Long Day), "Believe," making timeless music, and much more. Hit the link to read the full interview!
InterviewsJournal
·