we on some rich kidd shit 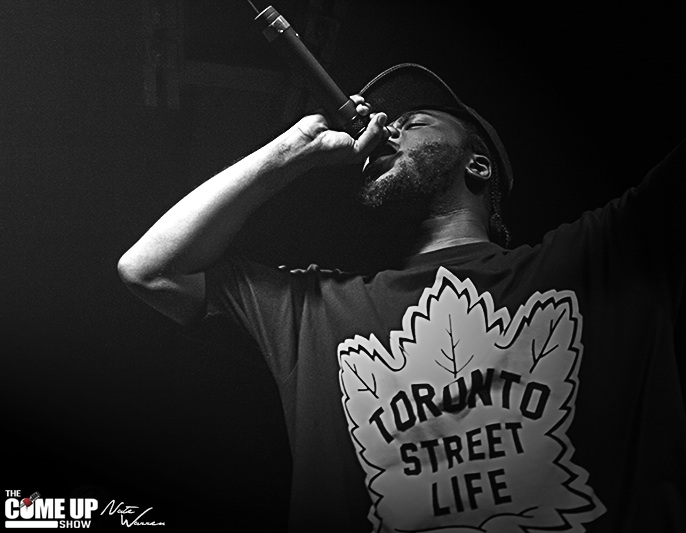 Rich Kidd the producer/emcee has released 4 mixtapes and has generated a serious resume with his production (Shad, Drake, Saukrates, K-OS). I'm proud to present my interview with Rich Kidd, as he tells me why he thinks Drake isn't a Canadian artist, the diversity of his fans and how he feels about the coverage he's getting. There will be more to come as we talked for over 35 minutes. You can catch a short clip when I asked him What Does Music Mean to You? If this is your first time coming across Rich Kidd just click here for everything we've posted on Rich.
InterviewsVideosTV
· [Interview] Rich Kidd- What Does Music Mean To You? Rich Kidd has provided heatery for Drake, Saukrates, King Reign, Jessica Kaya and so much more. I ask Rich Kidd what music means to him. CHECK OUT THE FULL INTERVIEW WITH RICH KIDD.
InterviewsVideosTV
· Before I go to sleep I like to unwind to relaxing chilling Hip-Hop/R&B music. It's 5:16am I'm about to hit the sack and this shall be the last track I listen to. Heavy is by Jessica Kaya, who is the sister of Eternia!!! This is produced by Rich Kidd from We On Some Rich Kidd Shit Vol. 4. [audio:https://thecomeupshow.com/wp-content/uploads/2010/09/14-Heavy.mp3|titles=14 Heavy] Update from Jessica Kaya:

If u like this - check out and download the new release of Heavy with RichKidd on it.

I got an early look at this video on Sunday when I was at Rich Kidd's pad doing an interview with him. Make sure you download We On Some Rich Kidd Shit Vol. 4. Download: Rich Kidd- Take It Slow
Videos
·
1 2