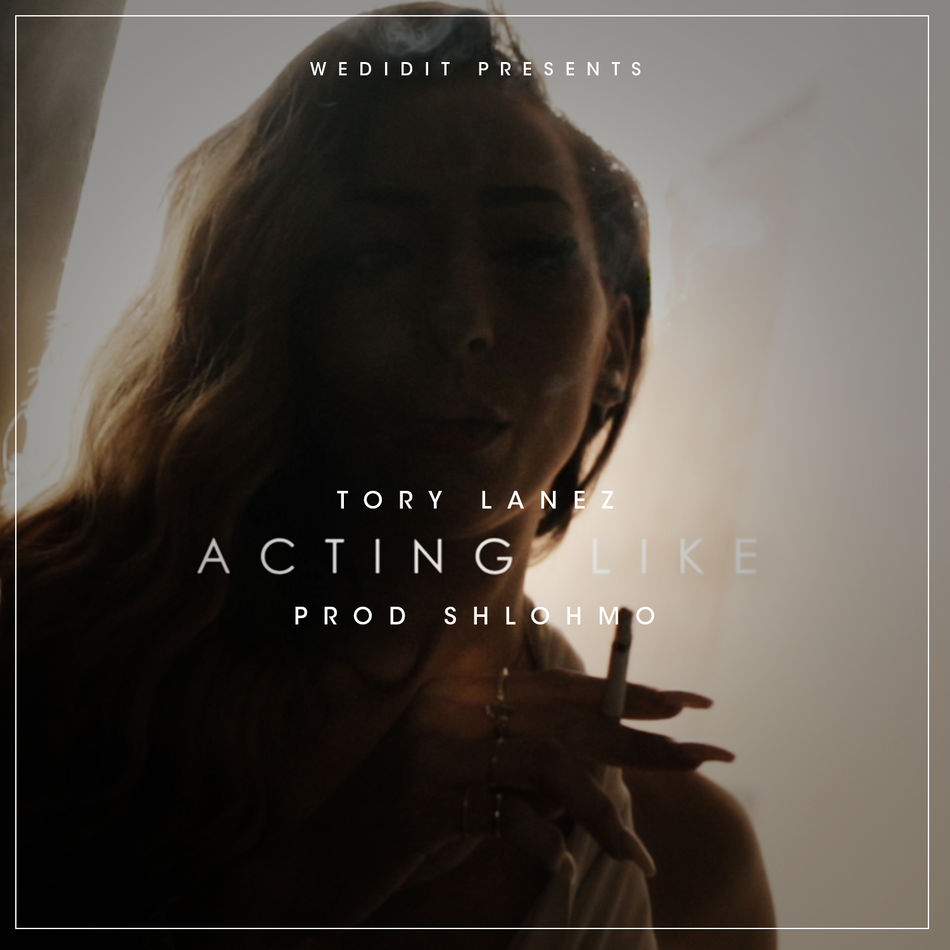 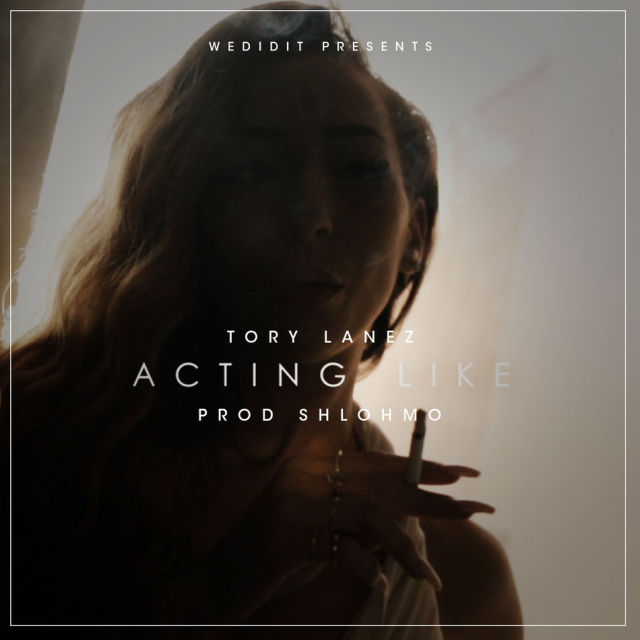 Released May 22nd but recently uploaded on soundcloud, Tory Lanez and Los Angeles label WEDIDIT Collective connect to present "Acting Like". Part of the Fargo Friday series, Tory works with the eclectic producer Shlohmo once again to deliver an uptempo ballad. Developing a hybrid sound of electronic and R&B, the two produced a hard hitting yet vocally soft track. Known for an ambient dark heavy alternative production, Shlohmo lightens up this instrumental and still maintains his signature sound. After a successful release of his mixtape Lost Cause last year, Tory Lanez is now building towards a new and (from what the Fargo Friday releases sound like) what seems to an R&B based project. No word on what or when this EP will be out, what we do know is the Toronto artist is definitely going to drop quality tracks.
Audio
·