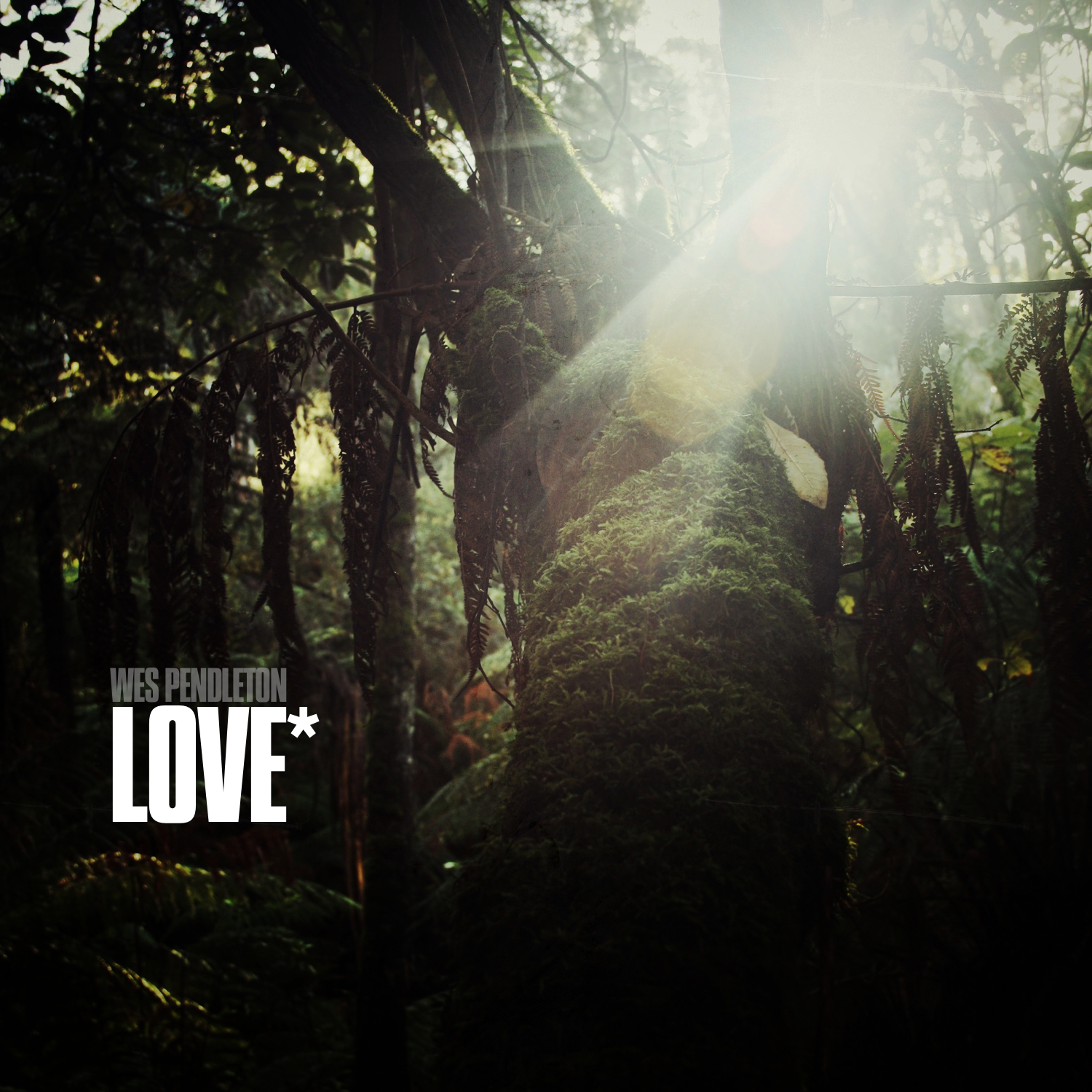 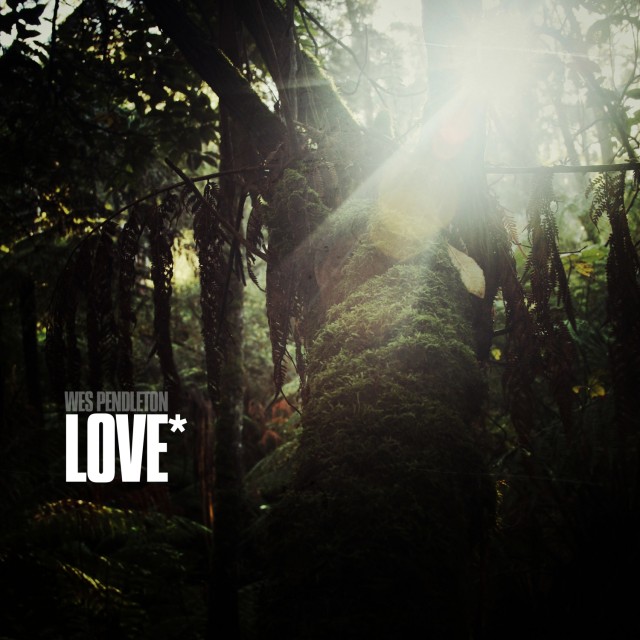 A lot has happened in my life over the last two months. Went through one of the biggest emotional roller coasters in my life, and it was one part awesome, and one part kinda terrible. Some things had to be let go, and surprisingly some things have come to fruition. It's been interesting to say the least. But here I am today, on cloud nine, thankful for the experience and what it showed me. Mainly about some shortcomings I have in following through with things and people, and how that needs to not be part of character in anyway shape or form. Working on it for sure. It also showed me how much I care for the things I love though. My wife and my daughter especially, and my music as well. Like I said, it's been interesting to say the least. But here we are today, and I'm about to release my 5th project to date. I can honestly say I'm the most proud of this project, because of what each and every track means to me personally. Each track tells a small part of my journey, that can be interpreted in so many ways it's not even funny. I also wanted to create something that the listener would be able to interpret for themselves personally as well. The project will mean many different things to many people, and that's the way I wanted it. I'm excited for what the near and far future has for me in music. There are some things going on behind the scenes that I would've thought was a joke two months ago. But things are slowly being worked out, and worked through, and new things are still coming!