what dreams may come tour 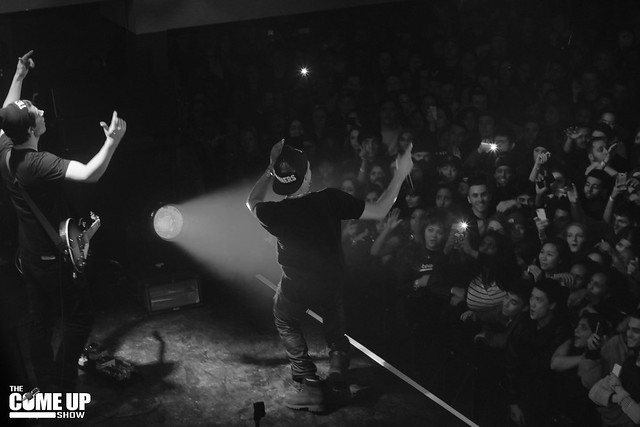 It was a record breaking day in terms of the cold weather and the crowd attendance for J.Cole's "What Dreams May Come Tour" in London, Ontario. Fans waited hours in the -23 degree weather just so they can be first in line. We got some great footage of Cole world, Bas, J.Cole's performance, and we asked fans what they thought about the show thereafter. Let me know if you spot yourself in the video and what your experience was like the London Music Hall. Special thanks to London Music Hall and Dreamville for the show and shoutout to Adam Madrzyk for the great job on the video. Make sure to check out our review of the show which includes full photography and subscribe to The Come Up Show TV on youtube as we're releasing our video interviews with Bas and Omen this week!
VideosEvent Coverage
· 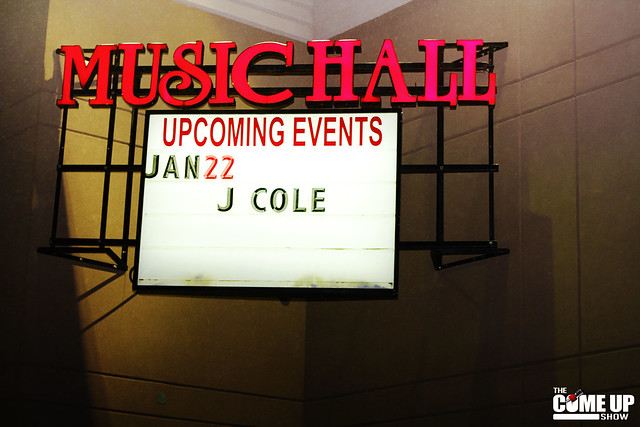 Another great show on a freezing day; I’m starting to see a pattern here (or maybe it’s just Canada). J. Cole was last in London in 2011, touring in support of his debut album Cole World: The Sideline Story. More than 2 years later, he returned with the Dreamville crew to a sold out Music Hall. To put that into perspective, it’s a venue that can hold 2000+ people...at capacity. As if that wasn’t enough,......hit the JUMP to read the full review.
GalleryEvent CoverageReviews
·