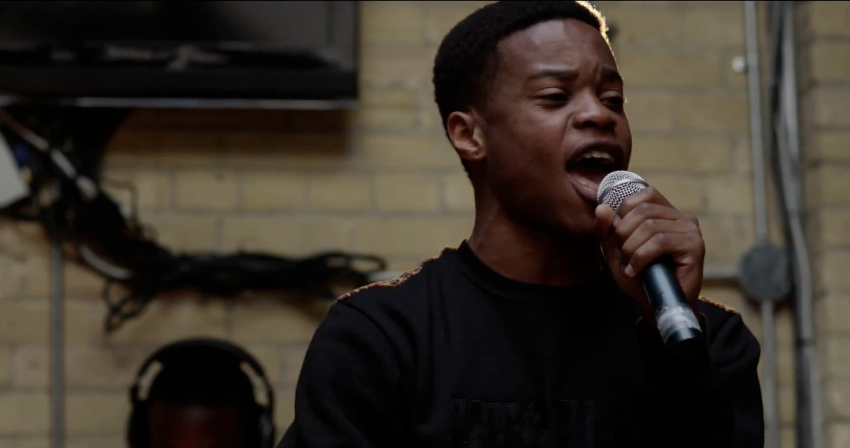 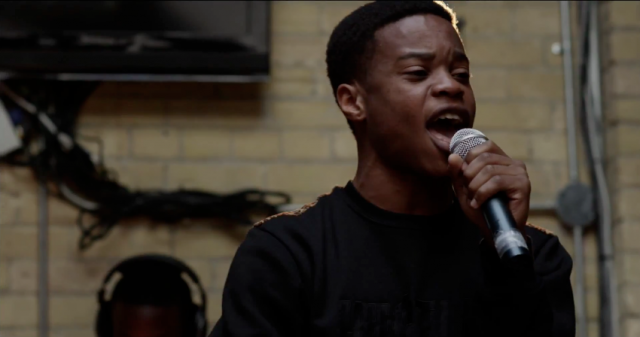 Definitely check this one out. John River just released the visuals to "Wherever You Go", the first single off his upcoming release, The Storm. I remember talking to him not too long ago about his latest track and his plans for the music video, so it's great to see the final result. Talk about progress on all fronts; the Mississauga teenager has really stepped up all aspects of his craft in the short time since releasing The Calm. Frequent collaborator Francis Got Heat handles the production on this one, and Trayne gets the director's credits on the cinema-esque visuals. For more on John River, make sure you check out our interview with him. Check out the visuals to "Wherever You Go" below, and keep an eye out for John River this year. The Storm is coming; you've been warned.
Videos
·