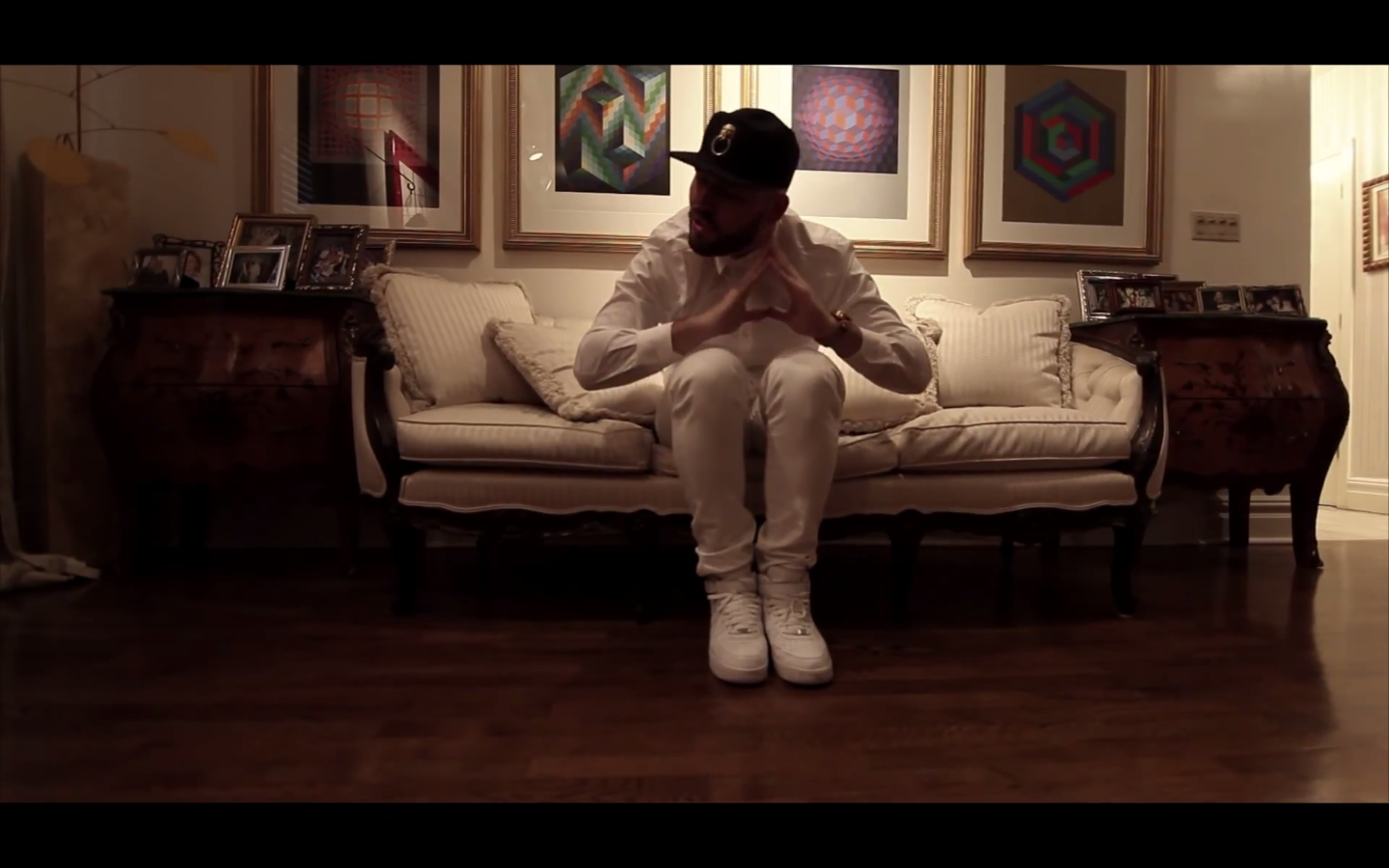 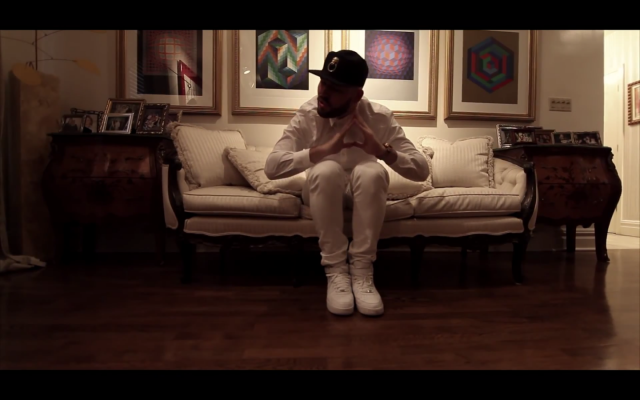 G4SHI is an Albanian-American rapper representing New York City as well Kosovo. He released visuals for "Who Made Me" not too long ago. His style is a blend of old and new. On this track he speaks about his attitude toward the people who dislike him. We also learn he doesn't only grind to make a name for himself but also wants to make his family proud. He has sharp lyrics with the ability to tell a story in his rhymes which is why so many people still love old-school hip-hop. He is talented and is going to be another up and coming artist to watch from New York. Check out G4SHI's music video for "Who Made Me" below.
Videos
·