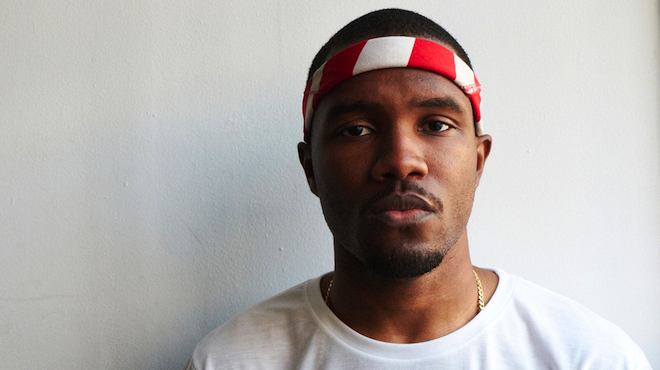 Grammy nominee Frank Ocean took to his Tumblr early this morning as he debuted an unreleased track titled "Wise Man". The song was apparently recorded for the soundtrack to Quentin Tarantino's new film "Django Unchained" unfortunately, it never made the final cut. Here's what Tarantino had to say: "Frank Ocean wrote a fantastic ballad that was truly lovely and poetic in every way, there just wasn’t a scene for it. I could have thrown it in quickly just to have it, but that’s not why he wrote it and not his intention. So I didn’t want to cheapen his effort. But, the song is fantastic, and when Frank decides to unleash it on the public, they’ll realize it then." Stream Frank's latest offering below.
Audio
·