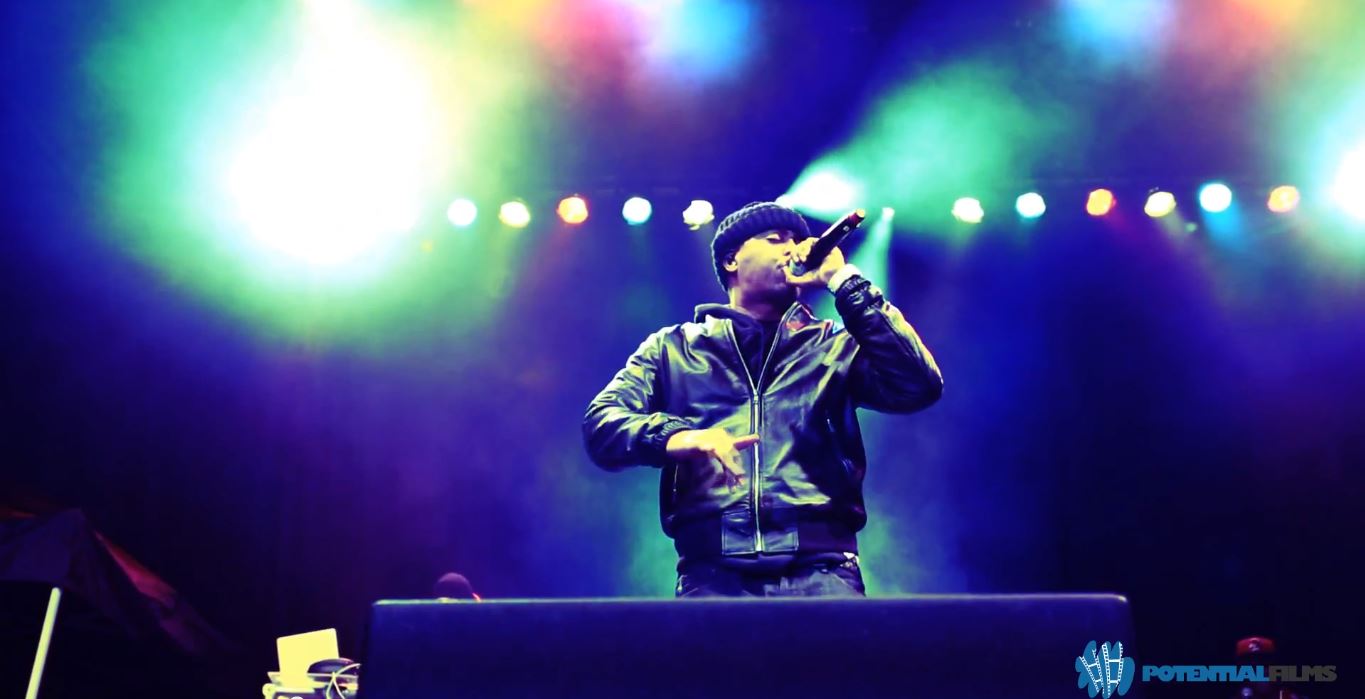 [Video] Nas Live in Whistler, BC

Imagine the feeling of being in Whistler, BC during the World Ski and Snowboard Festival. Thousands of people crossing paths daily, enjoying one of the most beautiful places on earth. Now think of how it would feel getting to go see a free Nas show among all that, set right at the base of a mountain. It's indescribable. Courtesy of Potential Films, we have live footage of this all going down so you can see exactly what it would be like as Nas performs some classic tracks like "Back When" and "One Mic". Watch the live footage below and let me know if you were there to see this go down.
Videos
·