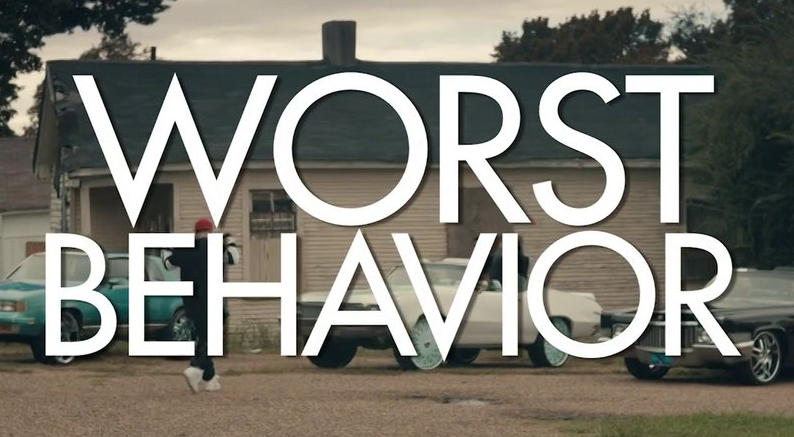 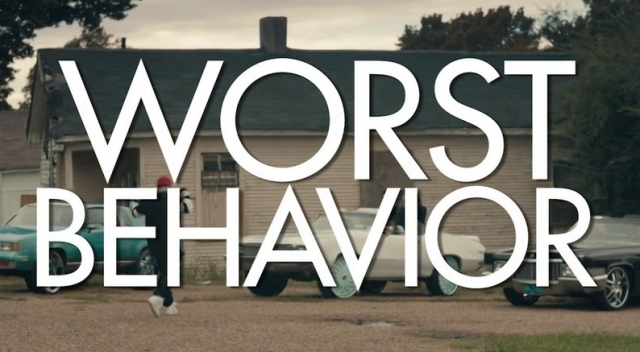 Following the visuals for "Hold On, We're Going Home," Drake has released the official video for "Worst Behavior," off of his platinum-selling, third studio album, Nothing Was The Same. Filmed in Memphis, the video features cameos from Juicy J, Project Pat, MJG, and Drake's father, Dennis Graham. Drake’s OVO crew members, OB O’Brien and Ryan Silverstein also appear in a skit featured in the video. Watch it below and let us know what you think.