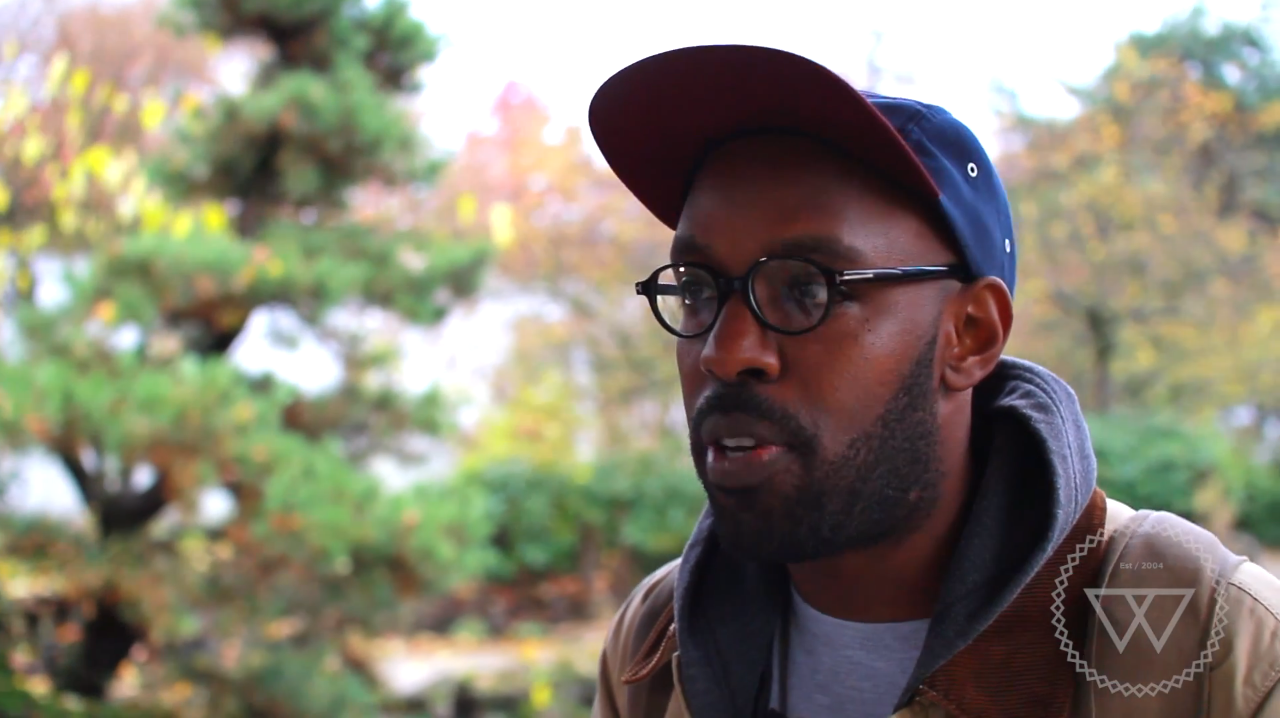 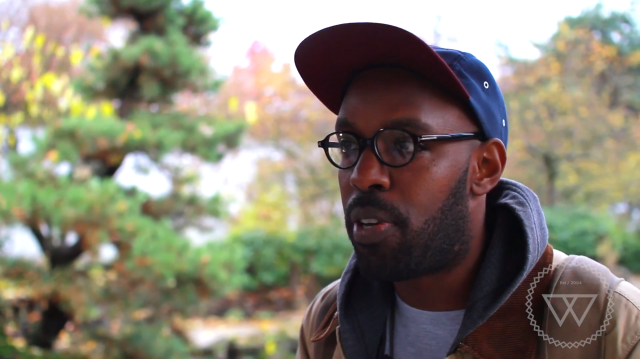 "One thing people probably don’t know is there’s this emotional flux that you go on. You might put something down and be like, “This is the best thing ever. The best thing anyone’s ever done in music. John Lennon would be jealous of this,” and then the next moment you can hear something back and think, “I’m the worst musician ever born. Ever born. Where are the classifieds? I need to look for a job. Right now." - Shad

Shad recently caught up with What's Really Good for an insightful two-part interview in which the London-raised emcee shares his on a lot of different topics surrounding music. He discusses the creative process of writing, making music with friends, being labelled a "conscious" rapper, and the importance of making music that reflects your personality. As always, he's honest and very genuine. As shown in part two, he's also got a pretty decent crossover. Watch part one of the interview below and hit the jump for part two.
Videos
·