Written in the Drums 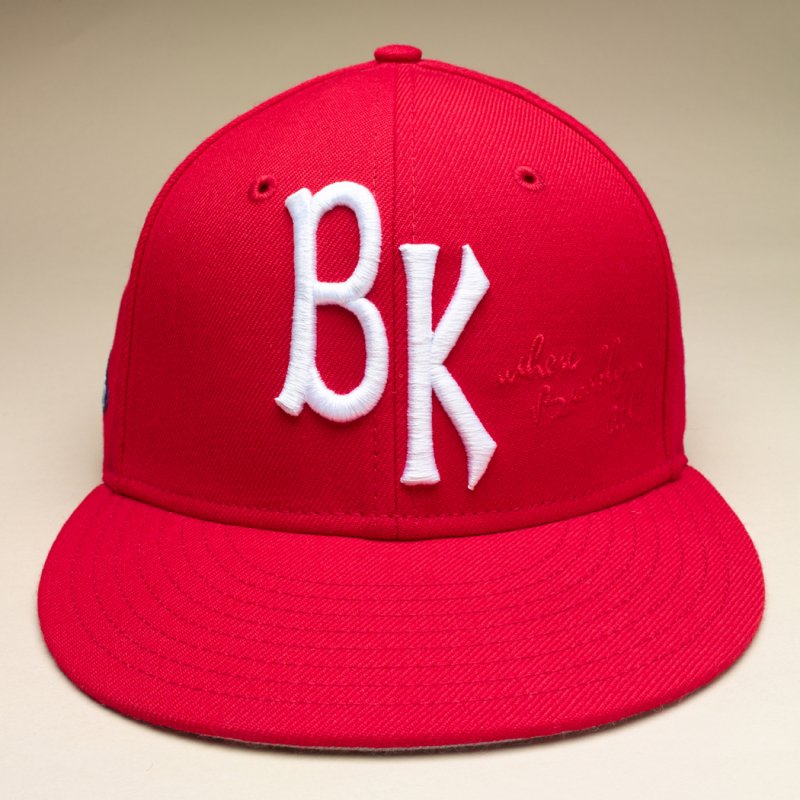 Interview by: Martin Bauman Fresh off the release of his latest mixtape, the lyrically dense Theo vs J.J. (Dreams vs Reality), Brooklyn emcee Skyzoo is gearing up for the October 2nd release of his sophomore album, A Dream Deferred. Fans of Skyzoo will know A Dream Deferred has been a long time coming, ever since the release of his critically acclaimed 2009 album, The Salvation. Since '09, Skyzoo has released 2010's Live from the Tape Deck, as well as 2011's The Great Debater mixtape, but neither were intended as the follow-up to The Salvation. With the October 2nd arrival of A Dream Deferred, the time has come. The Come Up Show recently caught up with Skyzoo, and we talked about A Dream Deferred, idolizing Penny Hardaway as a kid, and growing up two blocks from Notorious B.I.G., among other things. Hit the skip to read the full interview.
InterviewsJournal
·