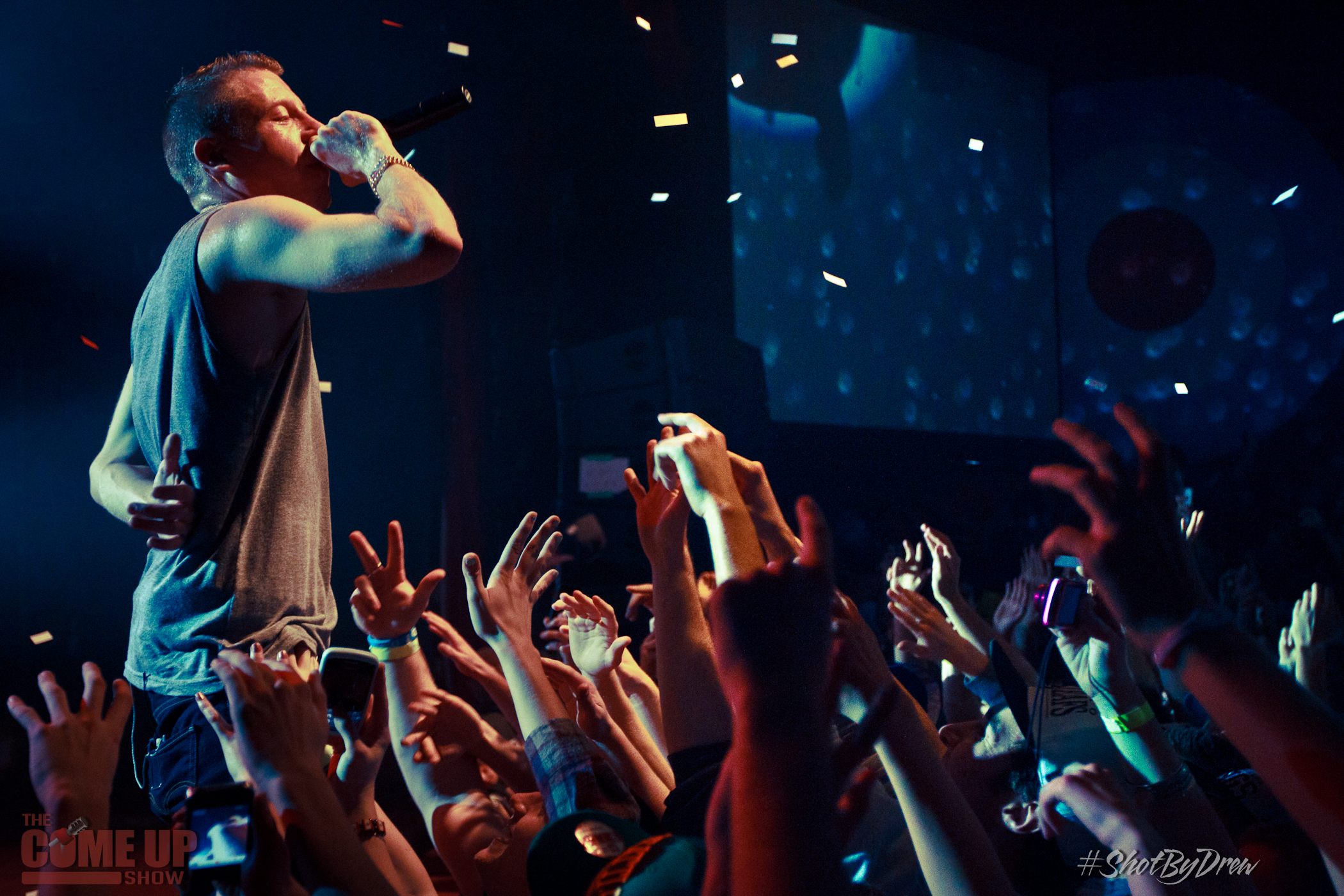 Macklemore and Ryan Lewis just dropped the visuals for "Victory Lap", off the XXL 2012 Freshman Class 5th Anniversary Mixtape. Macklemore is one of those rappers that, in my opinion, can do no wrong right now. His music has been consistently solid, and "Victory Lap" is no exception. As usual, Ryan Lewis kills the production. These two guys are a force to be reckoned with. The Seattle native digs up some old footage of himself for the "Victory Lap" video, going all the way back to his teenage days. Mad props to him for the Shawn Kemp jersey at 2:35. Check out the video and download the XXL mixtape below. Download: XXL 2012 Freshman Class 5th Anniversary Mixtape
Videos
·