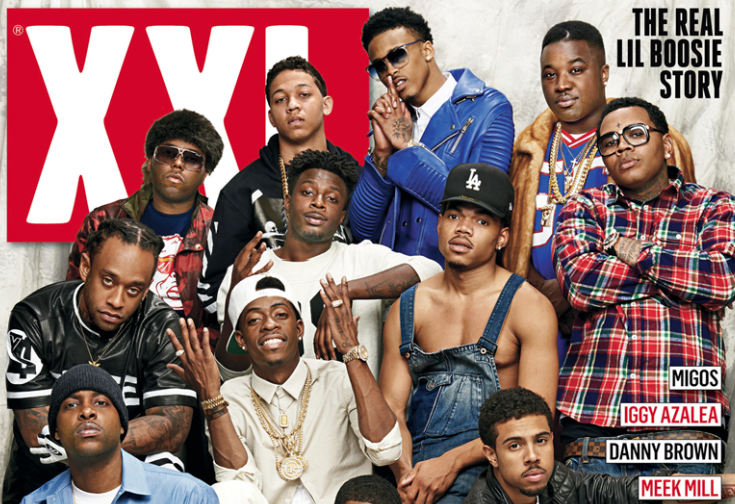 Kevin Gates, Vic Mensa, August Alsina, Isaiah Rashad and Chance The Rapper are the first set of XXL freshmen to grace the mic for part one of the XXL Freshmen Cypher. Hosted by DJ Drama and an instrumental produced by Don Cannon, each emcee comes correct in this first installment of freestyles. New Orleans representative Kevin Gates is the first on the mic, followed by Chicago's Vic Mensa. The cypher switches paces as R&B singer August Alsina lays some smooth vocals before Isaiah Rashad and Chance The Rapper steal the show with two amazing verses. I pick Chance for my favorite performance, what do you guys think?
Videos
·