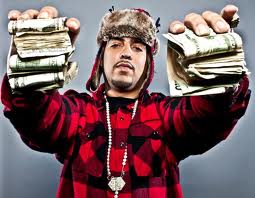 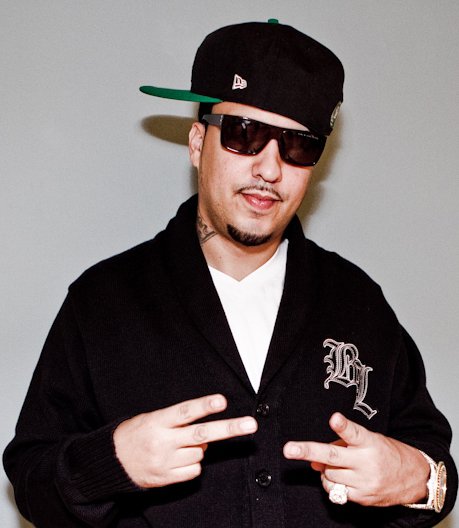 Bad Boy Records newest signee French Montana is coming to Toronto on April 26th 2012 to perform for a second time within the last eight months. Last time the MC was in town the reviews for his show were mixed. Hopefully this time around the XXL freshman will deliver for the Toronto audience. What: French Montana live in concert Where: The Sound Academy. 11 Polsen st When: April 26th 2012 Tickets: $34.50 plus additional service fees. Tickets available at Ticketmaster
Events
· 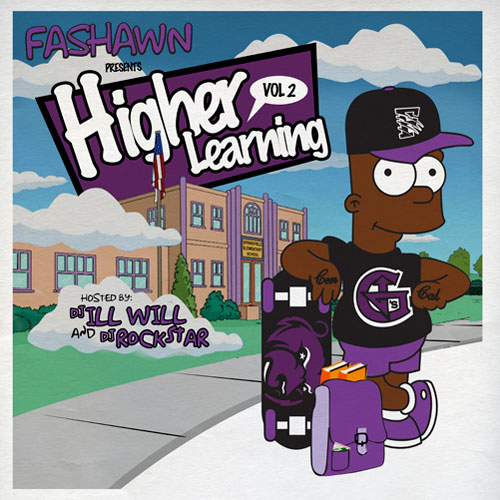 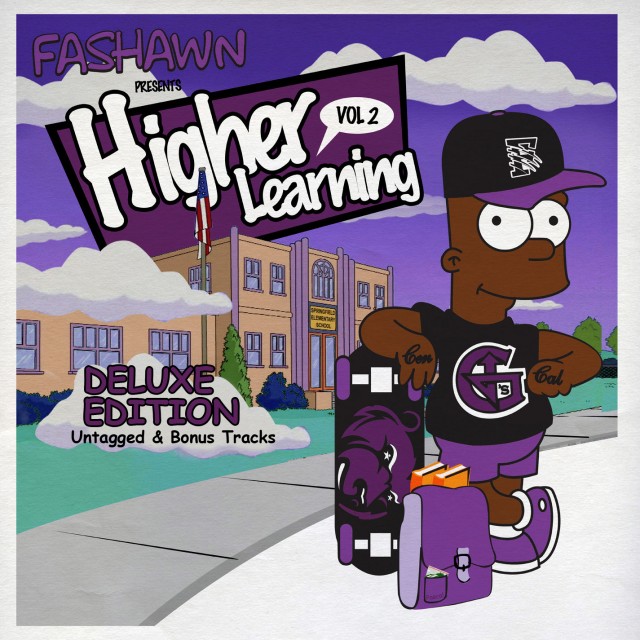 Fashawn dropped the tagless version of his latest mixtape, Higher Learning 2, last night on iTunes. The mixtape was originally released in February 2011, and I definitely recommend downloading this if you haven't checked it out yet. I've been a fan of Fash since hearing his superb Boy Meets World album two years ago. The 2010 XXL Freshman and Fresno, California native brings along fellow 2010 XXL Freshman J. Cole for "Relaxation" and "Nothing For The Radio", and brings along Common and John Legend for "Strange Fruit". Other notable features are Omen (Cole's Dreamville partner) and GLC. J. Cole also handles production on several of the tracks. Standout tracks are "Manny Pacquiao", "Relaxation" ft. J. Cole & Omen, and "Going Home". Included in the tagless mixtape are new bonus tracks "Gettin It", "Romantic Depression", and "Santiago's Revenge 2". Keep on the lookout for more from Fashawn this year as he prepares to release his next project, Champagne and Styrofoam Cups. He is definitely on the come up. Purchase the mixtape below. Purchase: Fashawn - "Higher Learning 2"
AudioMixtapes
·