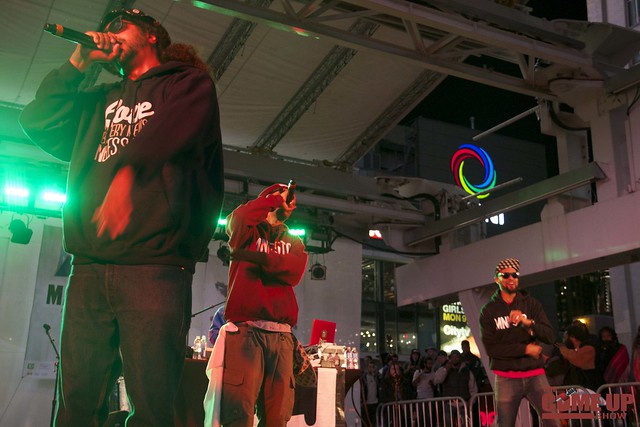 On Sunday, September 22nd Souls of Mischief co-headlined the 7th Annual Manifesto Festival of Community and Culture. This went down a week before the 20th anniversary of 93 'Til Infinity. Below, you can watch Opio, Phesto & Tajai perform classics such as "93 'Til Infinity" & their parts from Hieroglyphics "You Never Knew" off of the 3rd Eye Vision LP. In the clip, the boys also talk about the importance of positivity in music and the concept of "knowledge is power". Watch the footage, provided by our friends at Manifesto.
Videos
·