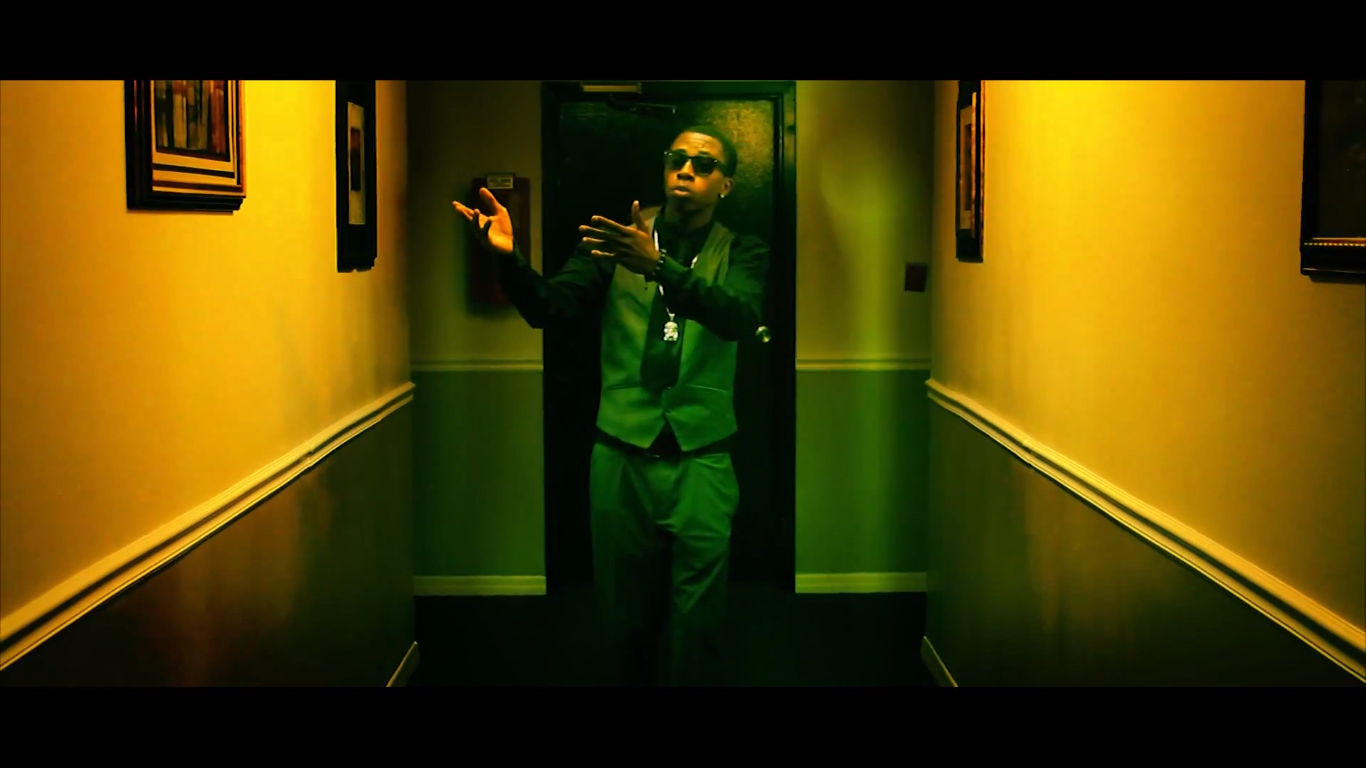 Vante The King is a rapper from North Carolina determined to make it big. He recently released his eighth solo project appropriately titled Bugatti Dreams. "Notes From Within" is a song about Vante's view of other rappers, the ups and downs of his career so far and his drive to overcome and succeed the obstacles he faces. A sample from South African band Civil Twilight's "Letters From The Sky" is used for the beat but Vante's verses are what you should be paying attention to. Check out the video below!
Videos
·