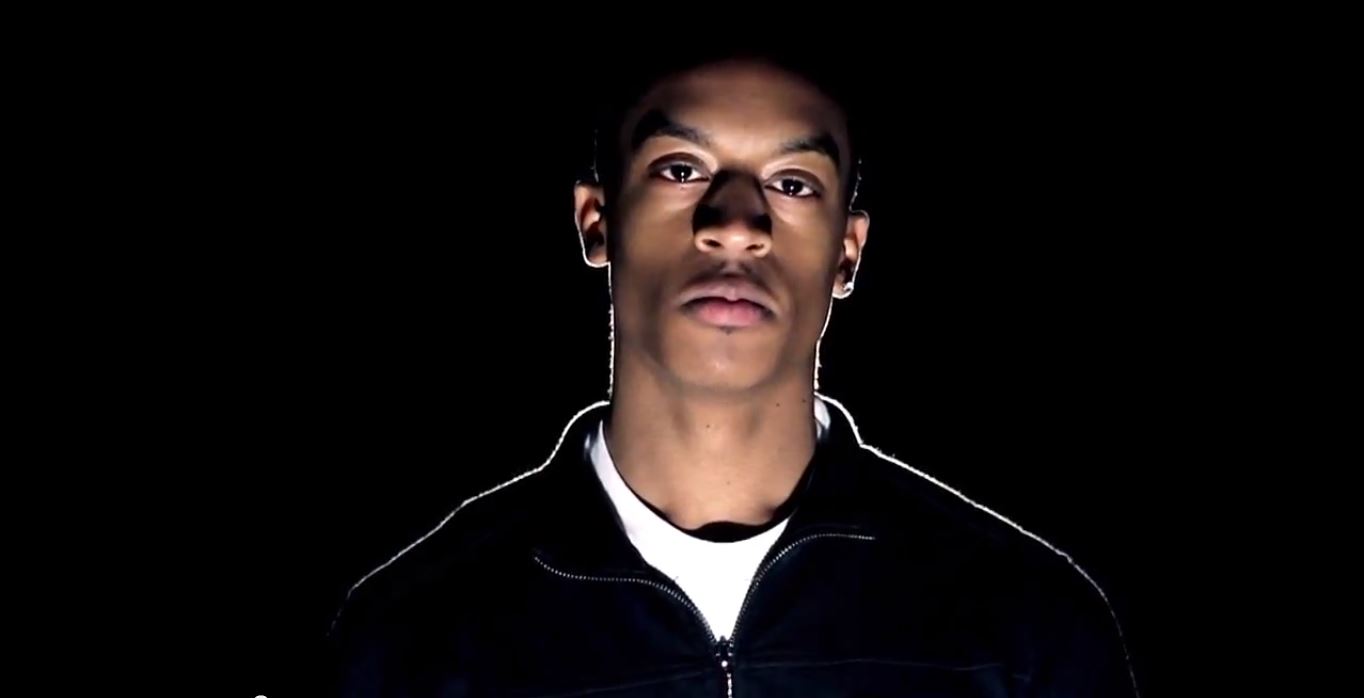 Greg Owens, a 20 year old drummer, producer, writer and recording artist born in Columbus, Ohio may be new to most of you, although he has been gaining attention all over the Mid-West since a young age. Producing for local acts around his hometown since the age of 13, which eventually lead him to create his own label called Young Nation Entertainment. With eight mixtapes under his belt and popular songs like “It’s Alright” featuring Michael Owens (his father) and “Popular”, all produced and mastered by G.O himself, he is set to release his ninth mixtape sometime this year titled Young, Black and Gifted. "Go Get Em Now" is his most recent hit song off his forthcoming album. Hit the link after the jump to check out this inspirational video!
Videos
·