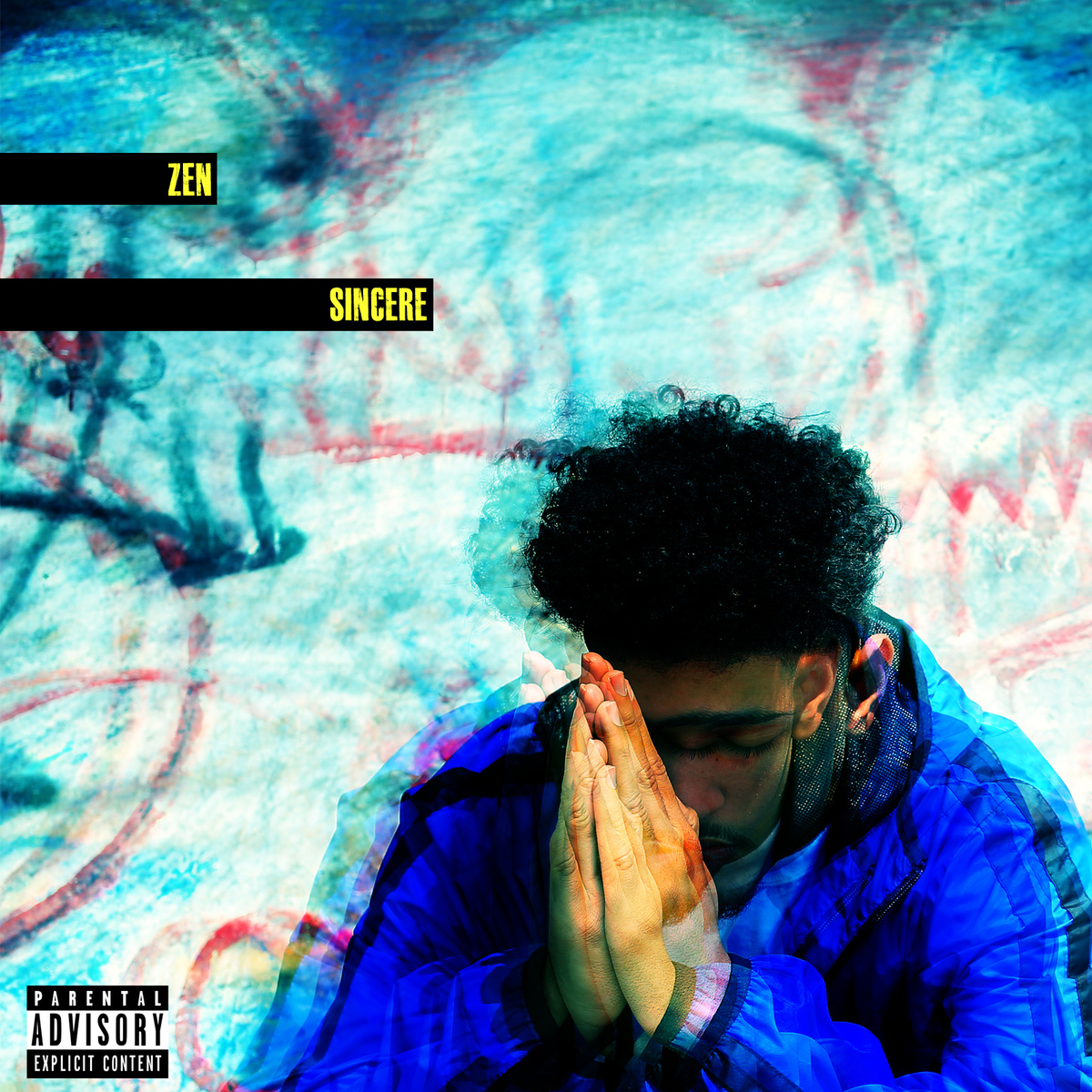 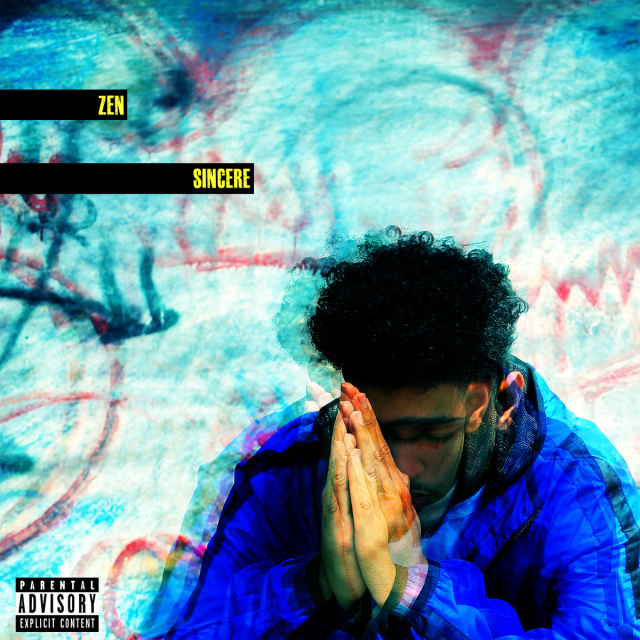 I've written about artists based out of Grand Rapids, Michigan before, predominantly in the Future Beats genre. However, recently I have stumbled upon a new Grand Rapids Boom Bap rapper by the name of Sincere. Featured on Statik Selektah's project What Goes Around, Sincere has a classic 90's nostalgia rap vibe similar to the scene in New York and is heavily displayed on his single "Live and Raw". Not much is known about the Michigan rapper, but what we do know is he is a talented emcee. With the help of one of the greatest of all time J Dilla, "Live and Raw" is a well crafted track reminiscent of Illmatic Nas and recent 90's revivalist Joey Bada$$. A minimal approach with a chorus verse chorus arrangement, Sincere is careful not to overproduce and the result is a success. Now out with his debut EP Zen, look to see more of Sincere in the future but for now check out his single below.
Audio
·