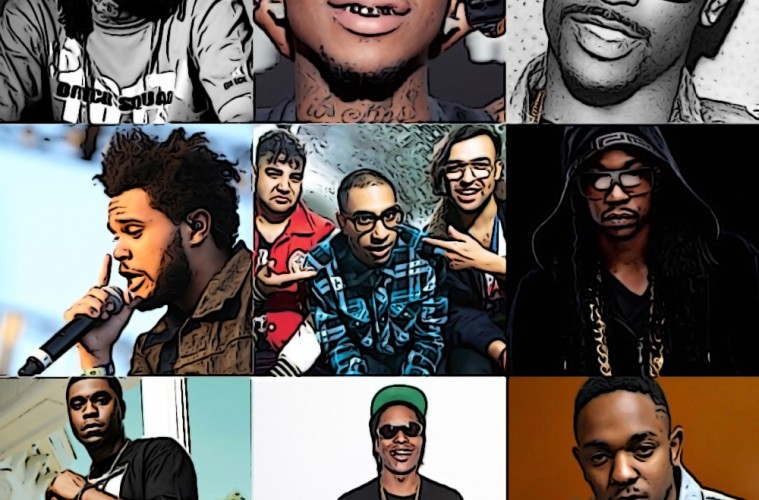 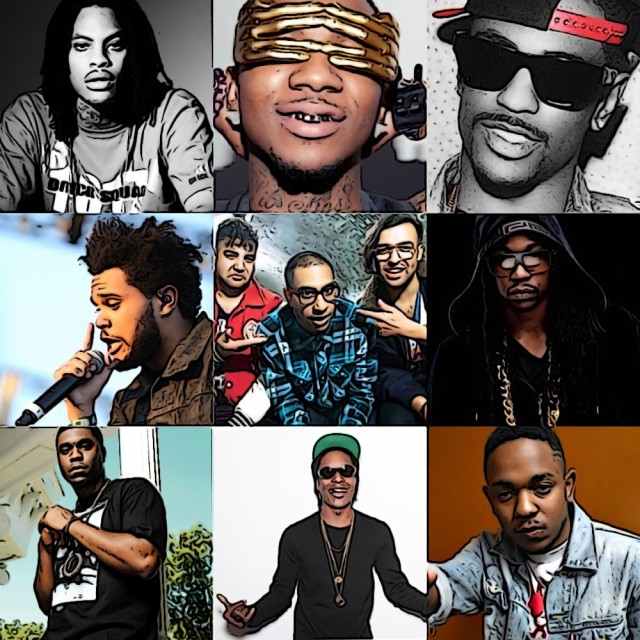 1. GZA
Wu-Tang Clan member and legend GZA will be at the Sound Academy in Toronto September 15, 2012 to perform his 1995 studio album “Liquid Swords” in it’s entirety. Liquid Swords peaked at number nine on the Billboard 200 chart, and number two on the Top R&B/Hip-Hop albums chart becoming certified Gold in 1996. If you are a fan of true Hip-Hop you won’t want to miss this event.

2. The Weeknd
Toronto-based R&B singer Abel Tesfaye a.k.a.”The Weeknd” will officially kick off his North American tour this fall, joining Florence and the Machines for his already announced concert dates. He will be ending his tour in Toronto with three shows in a row, starting November 2, 3, and 4th. The Weeknd gained popularity after releasing his first album, House of Balloons in March 2011. He will be performing all three shows at the Sound Academy. Be sure to purchase tickets early as they will sell out quickly. 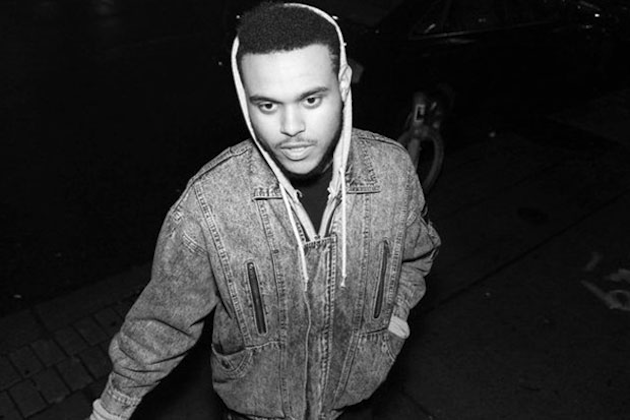 3. A$AP Rocky
Harlem rapper A$AP Rocky will be embarking on his headlining LONGLIVEA$AP tour this fall. He has continued to enjoy success while collaborating with major artists such as Usher, Swizz Beatz and Juicy J. Rocky will also be joined by Danny Brown and the A$AP Mob as they invade Toronto. He was recently featured on the ASAP Mob mixtape “Lords Never Worry” and will be releasing his debut album “LongLiveASAP” September 11, 2012. A$AP Rocky will be performing October 2, 2012 at the Sound Academy.

4. Kendrick Lamar
Kendrick Lamar is heading back to Toronto to perform at the Sound Academy on September 19, 2012 along with Ab Soul and Jay Rock. The Compton California rapper who is currently signed to Top Dawg, Aftermath and Interscope, has been labeled the saviour of hip-hop with songs like “The Recipe”, and “Swimming Pools”. Lookout for his upcoming major label debut album “good Kid, m.A.A.d City” which comes out on October 22, 2012. 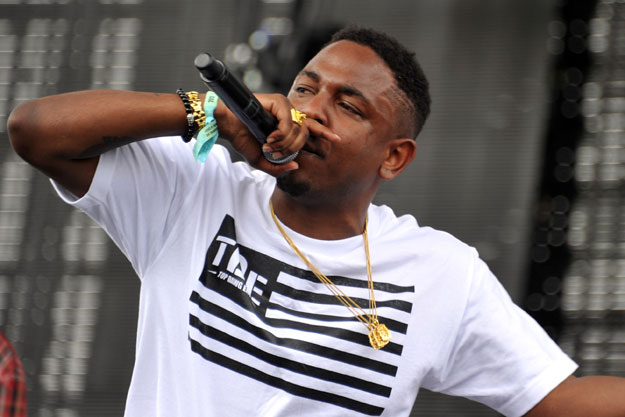 5. 2 Chainz
Being one of the hottest MC’s in the game right now, 2 Chainz has been featured on tracks with heavyweights like Drake, Nicki Minaj and Chris Brown. After co-signing with G.O.O.D. music and releasing his debut album “Based On A T.R.U. Story” he held the top spot for the #1 album (B.O.A.T.S) along with the #1 single (No Lie) simultaneously. He will be at the Phoenix Concert Theatre September 4, 2012.

6. Big Sean
Big Sean will be making his way to both London and Toronto, Ontario as part of the “Canada Is Finally Famous” Tour. He will be performing at the Kool Haus in Toronto on September 21, 2012 and will also perform at the London Music Hall September 24, 2012. His newest mixtape entitled “Detroit” will be released on September 5, 2012. 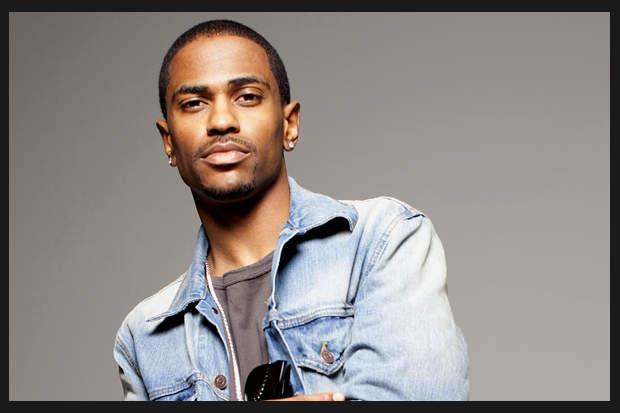 7. Waka Flocka Flame
Atlanta rapper Waka Flocka Flame will be back on the road in October for his Triple F Life: Friends, Fans, and Family Tour. He is best known for his singles “O Let’s Do It”, “Hard in da Paint” & “No Hands”. Waka is also set to release his newest mixtape called “Salute Me Or Shoot Me 4: Banned In America” on September 13, 2012. He will be performing at the Kool Haus October 17, 2012.

8. Big K.R.I.T.
Mississippi native Big K.R.I.T. will be coming to Toronto on September 24, 2012 alongside Slim Thug, Big Sant, Jon Connor & Mookie Jones. After releasing his debut studio album “Live from the Underground” on June 5, 2012, he reached the number 5 spot on the US Billboard 200. K.R.I.T. will be performing at the Phoenix Concert Theatre. 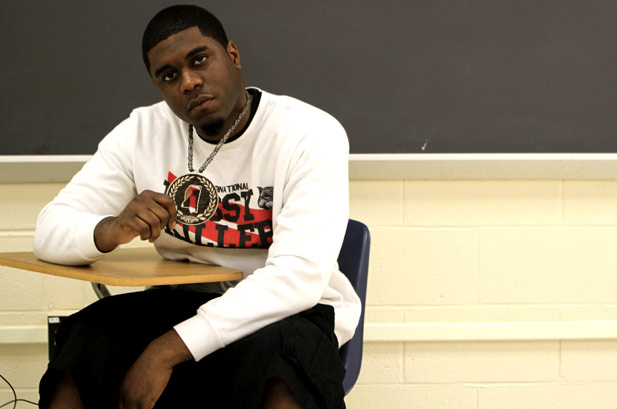 9. Das Racist
Alternative Hip-Hop group Das Racist from Queens, New York City, will be making their way to Wrongbar in Toronto on September 25, 2012. They are known for delivering their music in unique ways with the use of humor, academic references, and unconventional style.

10. Lil’ B
Lil B a.k.a. “The Based God” will be coming to The Phoenix Concert Theatre on September 20th, 2012. He has seen success in his solo career along with the group “The Pack”. Whether you are a supporter of Lil B or not this will be an interesting event nonetheless. 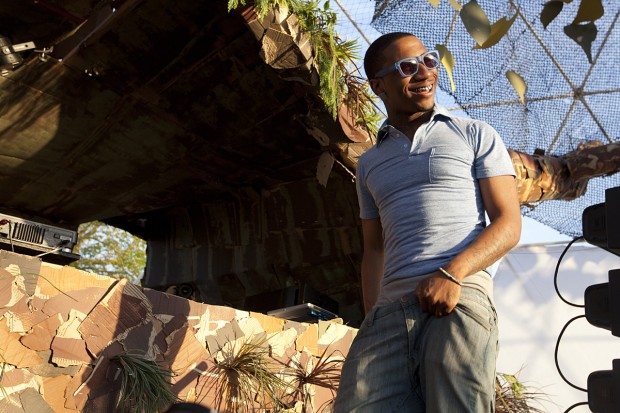