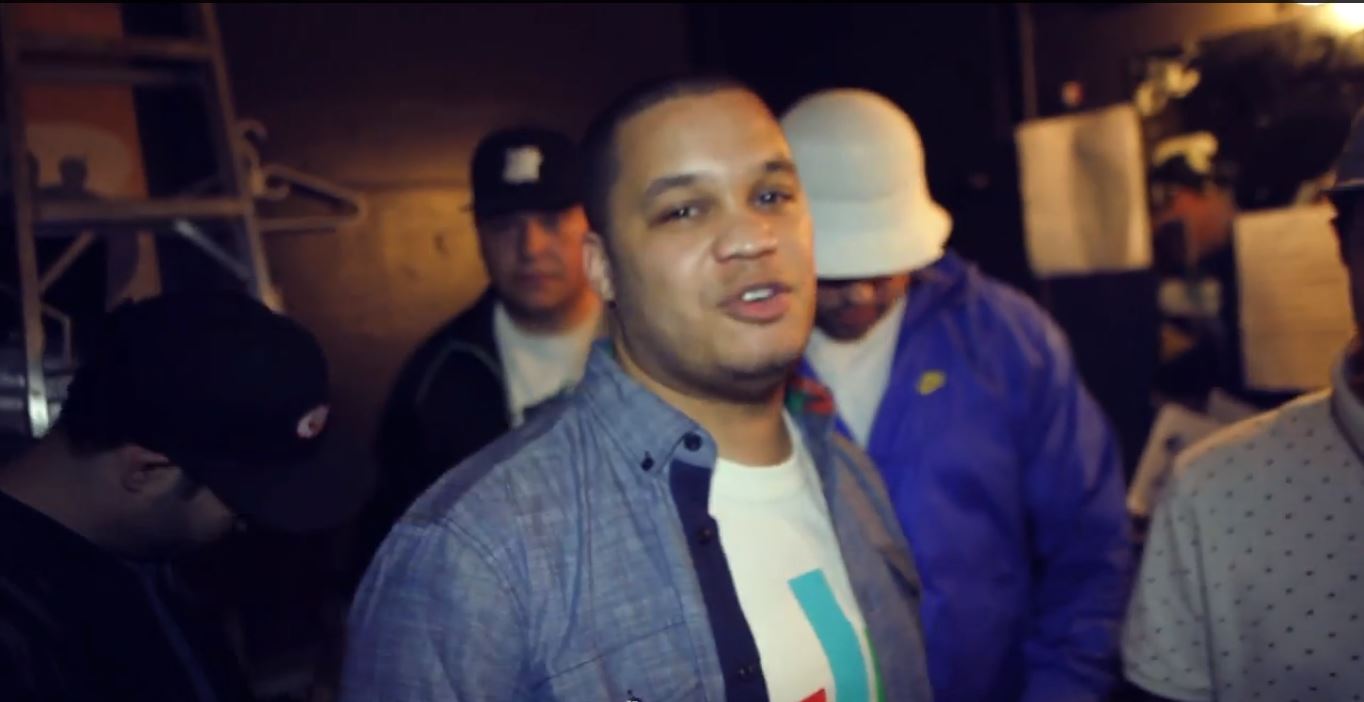 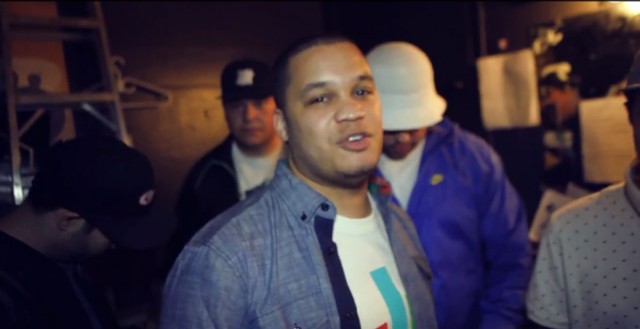 On April 5th, Ottawa emcee DL Incognito released his fifth highly anticipated album titled Someday is Less Than a Second Away. Following up with his first visual from the album, DL released a video for “Super” two days ago directed by Blake R. McRitchie. Filmed during a concert to promote his new project, you are taken on a journey with DL Incognito as he enters the venue, gives an outstanding performance and socializes with those who came out to support him on this special occasion. Take in DL’s new video for “Super” and see if you can name all the cameos in the comments section.