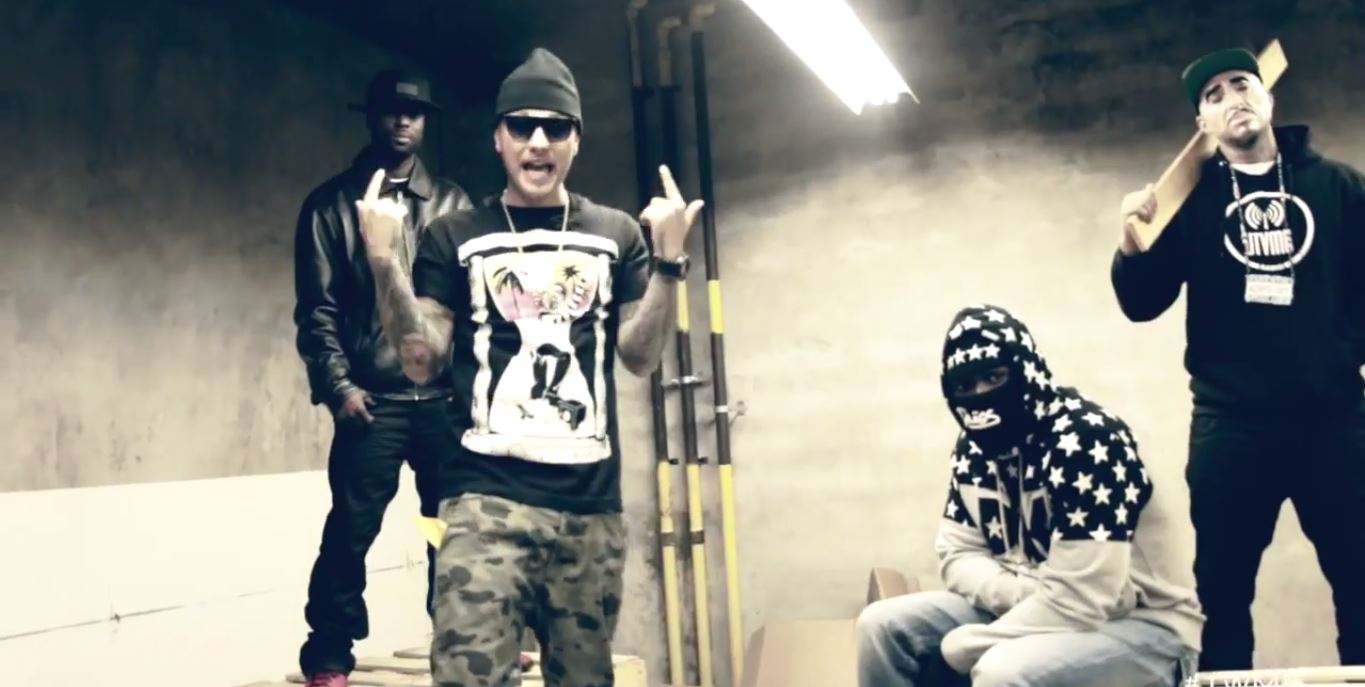 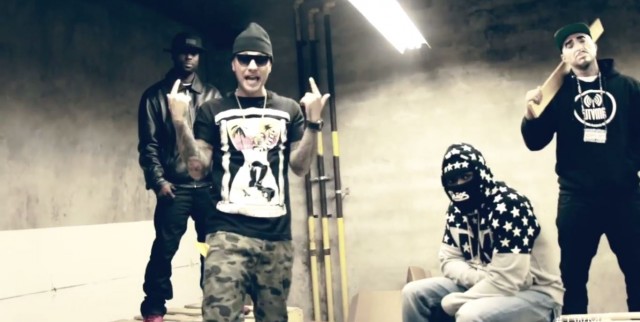 Last week, Sese started off his #ThisWasMyShit series, remixing old classic hip-hop songs that ultimately inspired his decision to pursue music. “Thirty Six”, a remix of Three 6 Mafia’s “Late Night Tip”. Following up with some visuals directed by AMG director NV, Sese takes care of some business at warehouse in his latest video. You can expect something new every Thursday from Sese and a video to follow shortly afterwards. It’s all leading up to one thing, YFRWN 3. Get ready and take in Sese’s visuals for “Thirty Six”