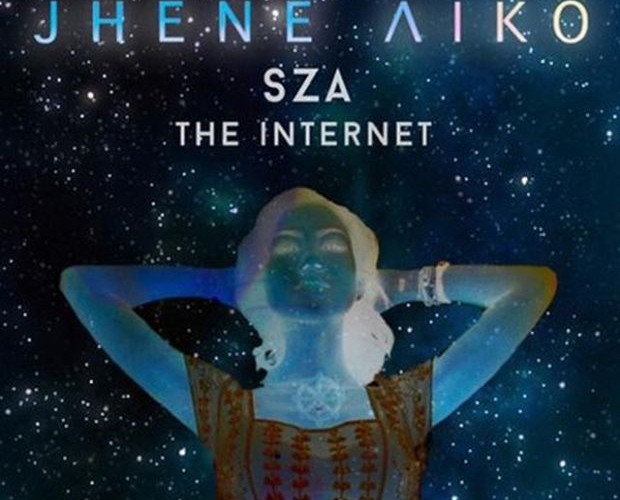 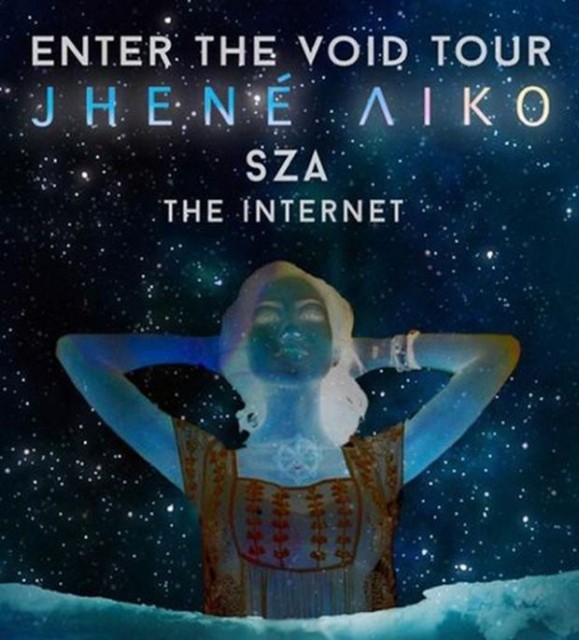 With the recent release of her debut album Souled Out and a guest on numerous tours including Drake’s OVO festival here in Toronto in August, it’s been quite the year for Jhené Aiko as she gets set to embark on a tour of her own! Thirteen cities, one of which will be Toronto on December 18, will have the pleasure of witnessing three great neo soul artists hit the stage as part of the Enter The Void tour. She will be joined by soul band and Odd Future Records signee The Internet as well as TDE’s first lady SZA for a blissful show that will have you caught up in every last one of your emotions from beginning to end.

What: Enter The Void Tour ft. Jhene Aiko, Sza and The Internet.
Where: Sound Academy, 11 Polson St., Toronto
When: Thursday, December 18, 2014
Admission: Doors: 7:30PM | All Ages with 19+ VIP section | Tickets are available for purchase via Ticketmaster.