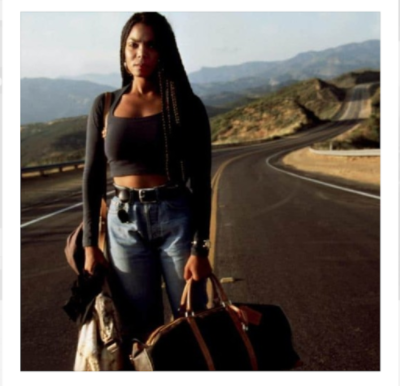 Scarborough native and 88 Days Of Fortune member Yasmine, hits hard releasing two heartfelt singles Leave You Alone and Late Nights in anticipation of her debut album No Squad In The Wild.

Leave You Alone opens with a sample of an explosive argument with the unforgettable couple Justice (Janet Jackson) + Lucky (Tupac Shakur) from the 1993 cult classic Poetic Justice, expertly foreshadowing the theme to this Canis Major produced track.
While Late Nights produced by D’Artizt, continues the theme as Yasmine’s smooth raps tells a story of lusting for the wrong people and ultimately getting trapped in unhealthy relationships.

Check out both tracks here and take a trip over to her SoundCloud and keep your eyes out for her upcoming debut album!