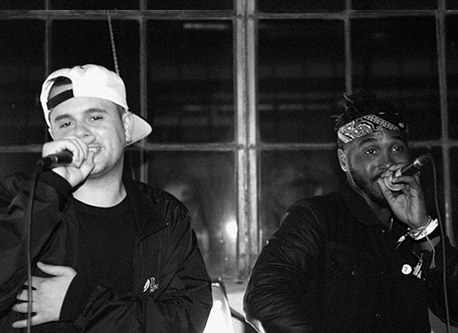 The Search: At the end of the day we are all just figuring out the right path for us 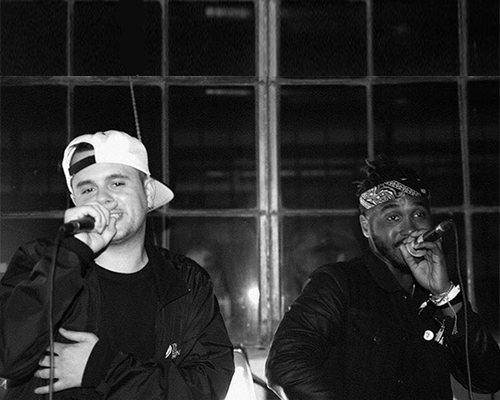 I am very proud to present The Search which consists of Kayo Guevarra and Quake Matthews. I have known them for years. In 2010, they had their first project together released. But, they felt like they owed to their fans to do it again. So, this 2016 they released the album called “Lost & Found”.

Kayo and Quake started the episode by sharing their funny yet unique experience performing for 16 people during the Medicine Hat show. They answered what is it like working together,  how mistakes make us human, what keeps them going, and so much more. Also, there is a little treat for you guys near the end of the interview. So, make sure you listen to the full interview.

An acapella performance from the interview.