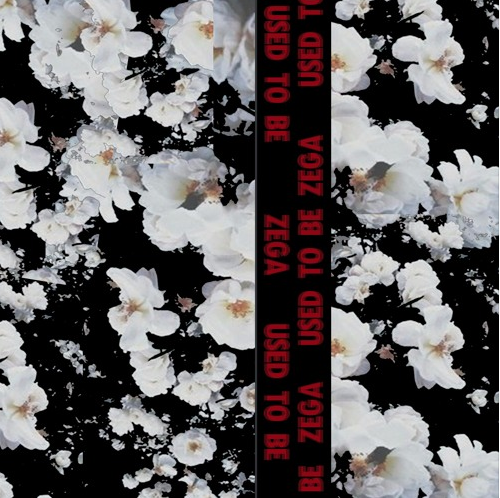 Zega- Used To Be

Zega and producer Hotel Rooms connect for this haunting slow jam, “Used To Be.” Zega is a female R&B singer based out of Winnipeg, Manitoba, and is looking to make big waves in the urban music scene with her fresh, dynamic sound. “Used To Be” is the artists debut single and the first offering from her collaborative EP produced exclusively by Hotel Rooms. The Come Up Show prides itself on bringing you that new heat, and I hope you guys dig this track as much as I do.

This debut track by Zega is the beginning of something special. When you first take this record in it sounds like duo have been making music together for years, however that’s not the case. Hotel rooms shared with us that prior to hooking up with Zega, his production catered solely to rappers and up until that point the producer hadn’t worked with any singers. The mash up between Hotel Rooms dark and seductive styling along side Zega’s heart felt lyrics is a match made in R&B heaven. Right from the jump Zega’s sultry flow hits you right in the feels as she takes you through the classic R&B narrative of love lost.

Zega’s debut EP is currently untitled, but can be expected to drop later this summer. Coming out of the gates with a record this polished has me very interested in seeing what else the duo have on deck. Be sure to keep it locked for more details, and as always, show some love in the comment section below.
.