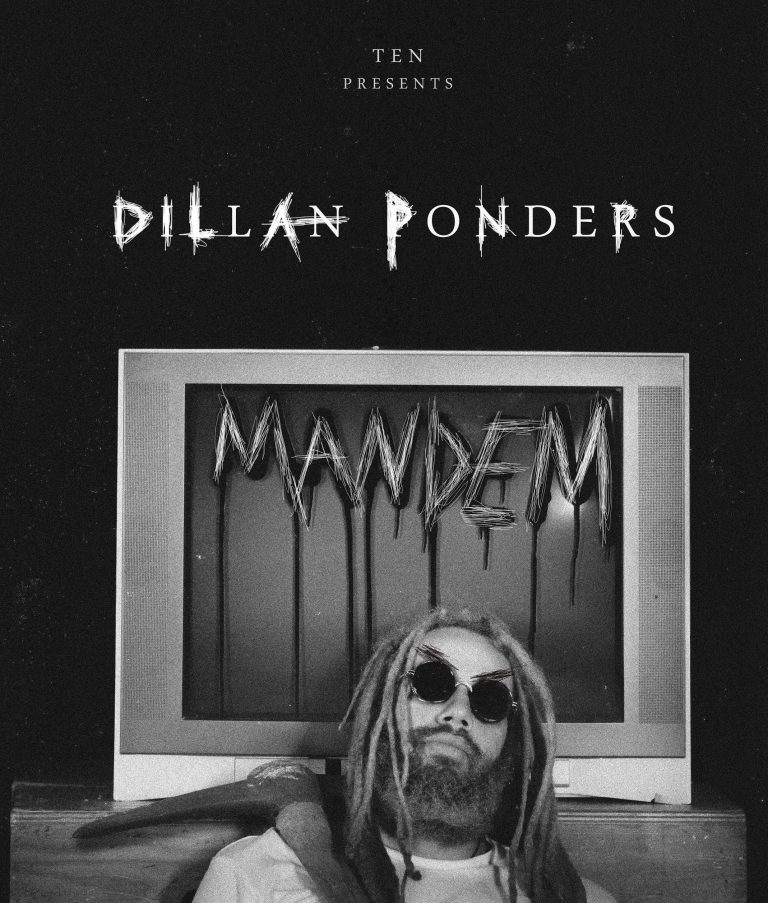 “We’re living in such a weird time man. True friendship is a rare commodity in this anti-social media realm we’re all so accustomed to. MANDEM is about knowing who your friends are, because whenever I need a break from the fake I simply call the mandem. It’s just protocol. They keep me sane. Wha Gwan Wit Tha MANDEM?”
– DillanPonders

Toronto’s own DillanPondes has just released a heavy set of visuals for his latest single, “MANDEM.” Ponders has been making big waves in the industry since he came onto the scene back in 2012, captivating fans with his innovative, drug-induced sound and larger than life persona on and off stage. With several projects under his belt, “MANDEM” serves as a preview of what fans can expect from Ponders highly anticipated forthcoming album, ACID REIGN.

The 12 track project is slated for a December 28th release. “GO DADDY GO” was a smash hit, and “MANDEM” has left listeners feening for more. If you’re in the GTA, be sure to check out Dillan’s ACID REIGN listening party on December 22nd at the Drake Underground to get the exclusive cuts. In the meantime peep this latest single, and keep it locked for more details on ACID REIGN.